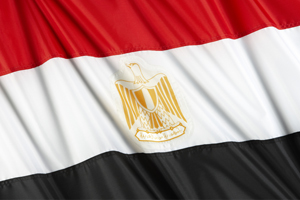 At least four people were killed and 14 injured when a tourist bus was attacked in the Egyptian resort of Taba on Sunday.

The bus was heading to Israel and was waiting near a border crossing when the explosion hit, officials said.

Around 33 tourists from South Korea were on the bus. Three were killed as well as the bus driver, who was from Egypt.

Egypt’s Minister of Tourism Hisham Zaazou said the Egyptian government had taken the “utmost measures” to protect tourists in the country.

“I’m extremely enraged because of this terrorist attack and this tragic incident,” he told CNN by phone as he was traveling to the bombing site.

Egyptian officials said the explosion was caused by a bomb attached to the bus and detonated by either a timer or remote control. The bomb was reportedly placed on the bus at a roadside stop on the drive from St Catherine to Taba.