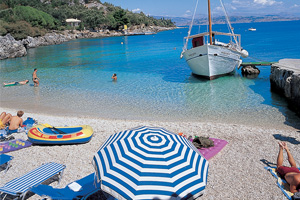 Cheap flights and hotel deals have led to a surge in holiday bookings for next year, Broadway Travel claims.

The specialist has seen sales go up by 50% for holidays between April and October 2015, compared with the same period this year.

The introduction of a low deposit scheme earlier in the year combined with cheap flights and good hotel deals have prompted the rise in sales.

Product and marketing director Jason Waldron said: “We have seen a fantastic rise in the number of bookings for holidays in spring and summer 2015, thanks to an excellent range of holiday offers currently available on the site, including some of the cheapest deals I’ve ever seen since working for Broadway Travel.

“We negotiate our packages on an exclusive basis so we can guarantee the best deals around for our customers including additional benefits such as upgrades and free nights.”