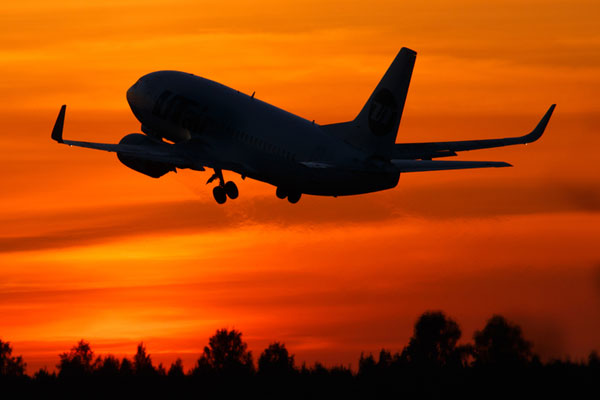 The boss of British Airways’ parent company described the tax as an “out of control rip-off … The chancellor thinks this is easy money. There’s no such thing.”

Speaking to the Times as part of a round-up of business leaders looking at prospects for 2016, Walsh said: “The UK spends hundreds of millions of pounds attracting foreign tourists and business people to the country and then charges them up to £142 in tax to return home.

“This tax also punishes UK customers, knocks 0.5% off UK GDP and loses us 60,000 jobs. Jobs that would be created over the medium-term if APD is scrapped.”

Walsh also urged the government to make a decision about whether to sanction a third runway at Heathrow.

“How much time do you need? How many reports could you commission? Get on with it. The economy, like any business, does not like uncertainty. Put the country and the economy before narrow party politics or we will become a laughing stock,” he said.

“If the decision is to proceed with a third runway, then make sure the price tag is not so unaffordable that we waste money building a car park for £800 million and an airport terminal for around £8 billion.”

Walsh also urged the government to introduce ten-year visas for Chinese visitors, to ensure that wealth from the world’s second-largest economy flows steadily into Britain.

On Europe, Walsh said fundamental reform was needed, “but the continued uncertainty about the UK membership of the EU will weigh on business minds” in 2016.

He added: “Personally I believe it is good for UK jobs, economic growth and security to stay in Europe. The best way to influence the EU is from within it.”

Meanwhile, new Whitbread chief executive, Alison Brittain, said she believes the year ahead will be about keeping an eye on the competition and responding to the changing way that consumers pursue leisure activities.

Among the crop of competitors to emerge for Whitbread, whose portfolio includes Premier Inn, is budget accommodation provider Airbnb.

“Although we haven’t seen an impact, we need to keep a close eye on Airbnb so we are responding to any changes and stay relevant,” she said.

Although Premier Inn is Britain’s biggest hotel brand, Airbnb’s low-cost model of using other property owners’ rooms and studios for overnight and short stays makes it a particular challenge for Whitbread, which has higher operating costs for its budget hotels.

At least as important for the former banker, who formally replaces Andy Harrison as the head of Whitbread today (Monday), is the way that technology is changing how customers want to use and pay for services.

“I doubt we’ll ever see a ‘virtual’ cup of coffee or a virtual good night’s sleep, but consumers are changing the way they behave in their lives in all sorts of ways,” she said.

“To stay relevant in a digital, app-filled world, hospitality brands need to rethink the way they serve their customers, whether that is enabling them to click and collect their daily cappuccino or to use their smartphone as a room key.”