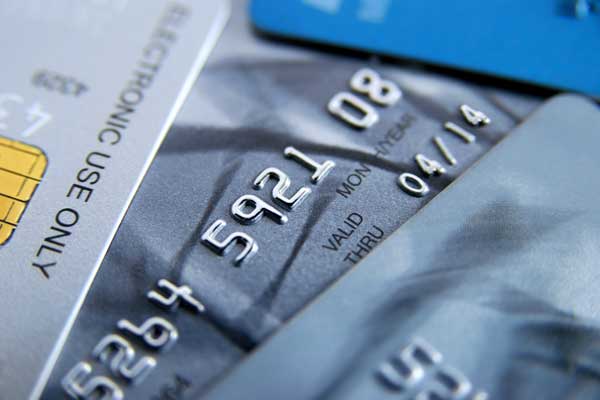 Agencies were “caught on the hop” this week after Jet2holidays announced it was scrapping credit card charges for bookings made through its website and call centre.

The company has axed the 2.5% charge from its tour operation and airline business Jet2.com “to make booking a holiday or a flight as friendly, convenient and competitively priced as possible”.

The move follows the government’s capping of interchange fees on cards in December, following an EU ruling.

Agents selling Jet2holidays will now have to decide whether to also drop credit card fees.

Tony Mann, owner of Bradford’s Idle Travel, said: “We had already reduced our charge to 1.5%, after I read about the EU changes.

“But the Jet2holidays announcement has caught us on the hop, somewhat.

“Customers will ask us about it and we’ll now have to consider whether to drop our fee.”

Paul Hanson, director of Hanson Travel Worldchoice, in Pudsey, said the firm would “spend time considering credit card fees and the financial implications of such a move”.

Northeast-based Dawson & Sanderson, which has 20 branches, has also axed credit card fees. The agency, which previously charged 2.25%, said the fee was “unethical”.

Managing director Chris Harrison said the firm would “absorb the cost” of the move, which “was made slightly easier” by the government cap.

He added: “A lot of customers may be collecting reward points or find it more convenient to spread payments on credit cards. Why should we penalise them for that?

“I expect this to be followed by all the major travel companies.”

But Thomas Cook and Thomson said they have no immediate plans to change credit card charges.