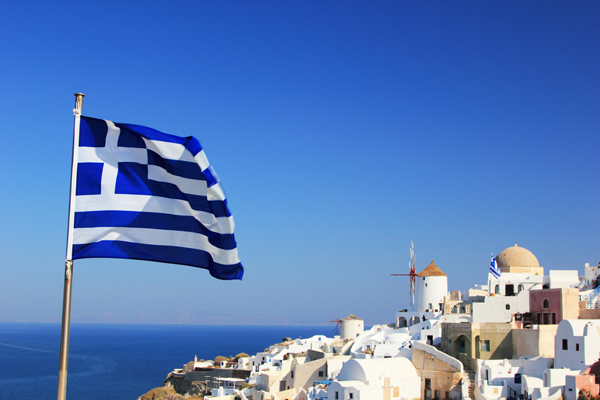 Flight delays and cancellations are expected across Greece today (Friday) due to a 24-hour walkout by aviation authority workers.

The Foreign and Commonwealth Office advised travellers to check with their airline or operator before travelling.

“A 24-hour strike is planned by the Civil Aviation Authority union on Friday 8 January,” the FCO said.

“This may lead to cancellations or delays in services throughout the country.”

More than 30 Olympic Air flights, mainly serving the Greece islands from Athens, have been grounded.

Aegean has been forced to cancel a number of domestic services including flights from Athens to Santorini and Mykonos.