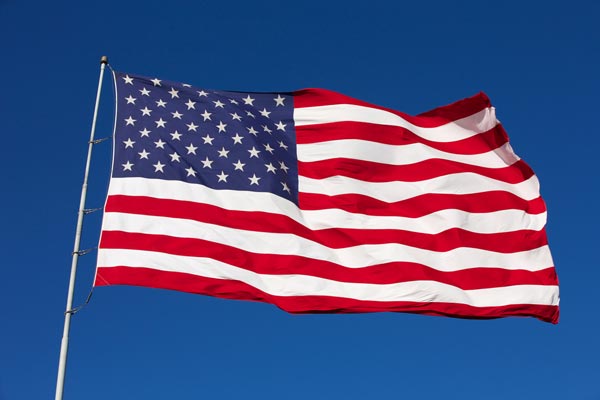 A clampdown on travellers to the US using the visa waiver scheme started today (Thursday) as part of tougher measures to combat terrorism.

People seeking to enter America from countries allowed under visa waiver arrangements will now have to apply in person for a visa if they have been in Iran, Iraq, Sudan or Syria since March 2011.

Nationals from the four countries will also have to apply for visas under the US ‘Terrorist Travel Prevention Act’ which was passed last year.

Additionally, travellers who currently have valid Electronic System for Travel Authorisations (Estas) and who have previously indicated holding dual nationality with one of the four countries will have their Estas revoked.

According to the US State Department, categories of travellers who may be eligible for a waiver include: ·

The Department said: “Any traveller who receives notification that they are no longer eligible to travel under the VWP are still eligible to travel to the United States with a valid nonimmigrant visa issued by a US embassy or consulate.

Such travellers will be required to appear for an interview and obtain a visa in their passports at a US embassy or consulate before travelling to the United States.

“An updated Esta application with additional questions is scheduled to be released in late February 2016 to address exceptions for diplomatic and military-related travel provided for in the Act.”