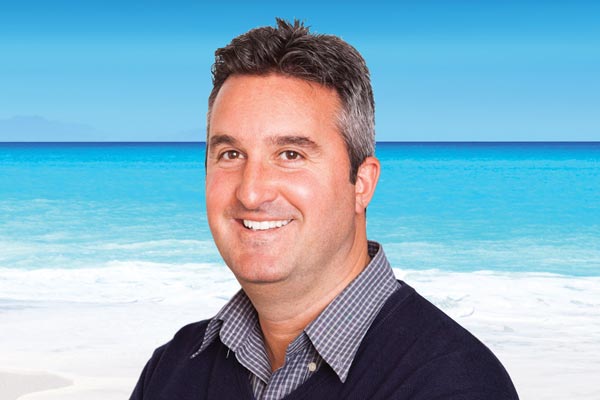 On The Beach founder Simon Cooper believes it would be “less disruptive” for Britain to stay in Europe.

Speaking at a Travel Weekly Business Breakfast, Cooper said that although he hadn’t completely made his mind up ahead of June’s referendum, he favoured a united Europe over a British exit (Brexit).

“For most people it’s better the devil you know than the devil you don’t. It will be less disruptive if we stay in,” he admitted.

“No-one can say how much impact staying in or out will have or how much holidays will cost and if they will go up; but no-one is telling me that that [price rises] will be the case.”

His comments follow those of several other prominent business leaders including Sir Richard Branson who have come out in favour of staying in Europe.