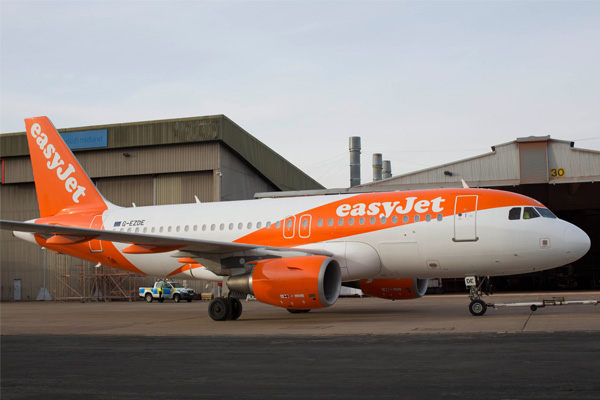 EasyJet has renewed its deal with GDS Sabre, giving agents in Europe access to the airline’s fares.

The airline struck deals with the major GDSs specifically to target corporate travellers and today 20% of its passengers travel for business.

Peter Duffy, easyJet commercial director, said: “EasyJet made its inventory available through the GDS in 2007 and it remains of paramount importance to have a key distributor like Sabre accessing our fares including key products like inclusive fares and corporate negotiated fares.

“We continue to deliver on the strategy we launched in 2010 to increase our appeal to the business travel sector.

“Enhancements including allocated seating, inclusive fares and Fast Track Security have all played a part in enabling easyJet to attract more business passengers.”

Harald Eisenaecher, senior vice president EMEA, Sabre said: “We have collaborated closely with easyJet over the past eight years to support their business goals and corporate travel strategy.

“During this time, Sabre has helped increase sales among corporations, travel management companies and travel agencies, and expanded easyJet’s reach in new and existing markets where Sabre has entered and grown. We look forward to continuing our close relationship.”

EasyJet said the GDS relationships it has established have enabled it to grow its presence in the business travel market and sign a large number of corporate contracts in the past five years.