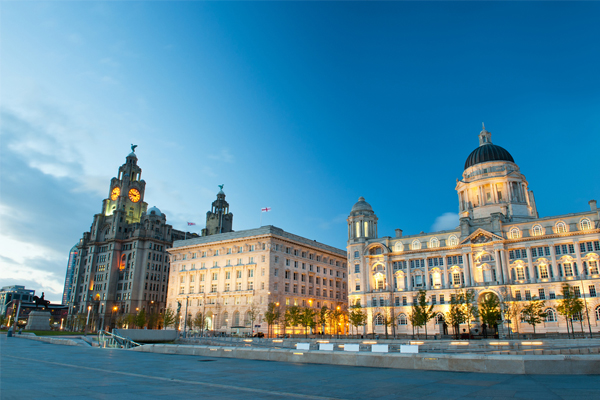 Visits to regions of England outside London were up 7% in the first nine months of 2015 over the same period in 2014 to a record 11.7 million.

Spending by international visitors across the regions was up 4% to £5.8 billion, according to official figures.

Figures released this month by VisitBritain also show that July to September 2015 was a record breaker with 4.7 million visits to English regions, an 8% increase, and beating the previous record set in 2006.

More than 300 international buyers from 40 countries are set to do business with more than 300 travel trade suppliers from across England, Scotland, Wales, Northern Ireland and Ireland at the event on March 3-4.

Tourism minister, David Evennett, said: “We invested £10 million in 2015 to boost tourism in the North and these figures show that it is already making a huge difference, bringing more visitors to the area.

VisitBritain director, Patricia Yates, said: “Inbound tourism is one of our fastest growing export industries and with five years of consecutive growth in visitor numbers and record-breaking figures for 2015, it is really encouraging to see that this growth is being spread across so many of our regions.”