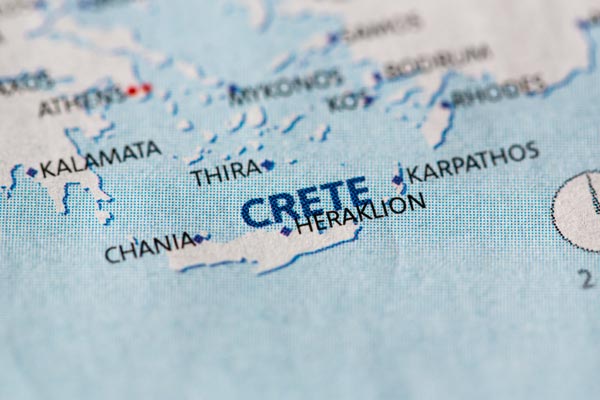 Gaining the green light for a multi-million euro luxury resort on Crete is a “transformational” moment for Scottish travel business Minoan Group.

The owner of travel agencies such as Stewart Travel, John Semple Travel and King World Travel won approval for the development on Friday.

This came in the form of a long-awaited presidential decree from Prokopios Pavlopoulos, the president of Greece.

The decree means that the planning rules for the project, which covers 6,000 acres and 28 kilometres of coastline on the northeast coast of Crete, are enshrined in law.

The development is described as the biggest foreign tourism investment in Greece and is expected to be worth €500 million on completion.

Planned features include a number of small to medium-sized hotels providing 2,000 rooms, suites and studios, a golf course, water and land-based sports, spas and wellness centres.

Six Senses Resorts and Spas is expected to operate one of two flagship hotels on the site which is to be self-sufficient in water and energy resources.

The project has been under consideration for a decade up held up by changes to Greek planning laws.

Minoan plans one or more joint ventures with “appropriate partners” to cover the construction costs.

It will contribute a significant number of jobs and economic benefits to the local area and Greece in terms of tourism and competitiveness, according to the company.

Christopher Egleton, chairman of the Glasgow-based group, said: “The issue of the presidential decree is a transformational event for the group and means that Minoan is in a position to accelerate discussions related to the development of the project.

“Shareholders will be aware that the last opinion of the development value of the project site was in the order of €100 million and the board will now be working to deliver maximum value.”