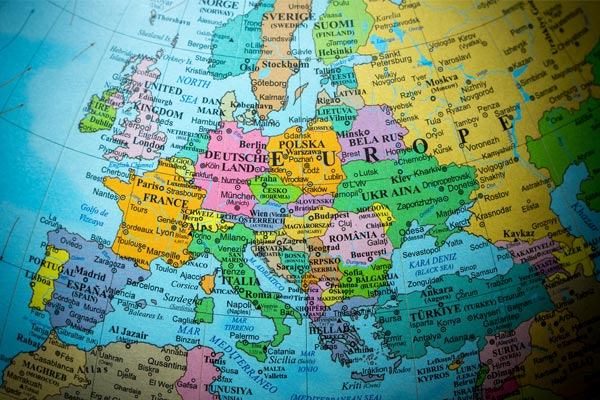 The US State Department has issued an alert to Americans over the “potential risk of travelling” to and around Europe.

The warning follows the terrorist attacks in Brussels yesterday (Tuesday).

The advice urges American citizens to be vigilant when in public places or using public transport.

It adds: “Be aware of immediate surrounding and avoid crowded places. Exercise particular caution during religious holidays and at large festivals or events.”