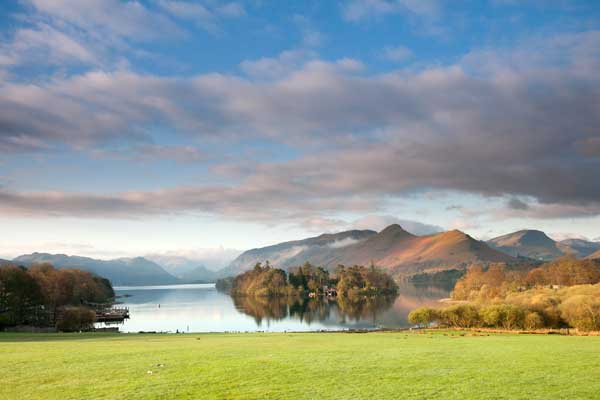 An additional one million people in Britain plan to take domestic holidays this year amid rising fears about terrorism abroad, a new study reveals.

Almost 34 million people – equivalent to 71% of the adult population – will take at least one UK break during 2016, an increase of more than a million people on 2014.

Increasing fears over safety overseas and rising holiday costs is driving the change, the study by QHotels revealed.

This year has seen been terror attacks in France, Thailand, Turkey and Belgium following others in Tunisia and Egypt last year.

Only half of the people surveyed said they felt completely happy when travelling abroad.

One fifth admitted that they were concerned about terrorism overseas but said it would not stop them travelling.

But a further 7% said they were so concerned that they would look at UK alternatives, the Times reported.

Cornwall is the preferred destination of all the English counties, with half of respondents saying they would like to visit this year.

Devon was in second place (38%) followed by Yorkshire in third (31%). Essex was named the least favoured county to visit, chosen by just 4%.

The research among 2,000 adults also found that short breaks are now almost as popular as one-week or two-week holidays.

Two thirds (66%) booked at least one short break in the UK or Europe last year, while 68% had a holiday of at least a week. More than half (56%) say they will take up to three short breaks in the UK this year.

QHotels marketing director, Claire Rowland, said: “The traditional fortnight away is no longer what the majority of people want. As a nation we’re definitely moving more towards shorter and more frequent breaks, and increasingly those breaks are in the UK.

“Talking to our guests, we know there are a lot of factors driving that change. The cost of going abroad, especially with sterling’s weakness, is obviously a factor, but it’s also becoming more important for people to relieve the stress of their busy working lives by having frequent long weekends away rather than saving up for one big trip a year.”