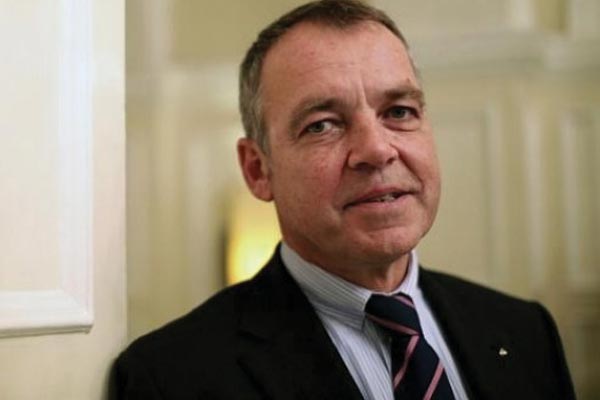 The boss of Malaysia Airlines has resigned due to “changing personal circumstances”.

Chief executive Christoph Mueller will leave his job in September having joined the airline last May.

He oversaw a $1.56 billion overhaul of the company which resulted in 6,000 job cuts and reducing unprofitable routes.

In a statement, Mueller said: “I am proud of what we have achieved as a team in such a short time … unfortunately, personal circumstances will make it difficult for me to complete my full term.”

The airline has begun searching for a new chief executive from a pool of internal and external candidates, according to a report in The Guardian.

Mueller will remain a non-executive director.

Malaysia Airlines has experienced heavy financial losses following two disasters – the disappearance of Flight 370 and the loss of a plane which was shot down over Ukraine.

The airline was taken over by state investment agency Khazanah Nasional, which in a separate statement said Mueller had put in place a strong management team and helped lay the foundation for a sustained turnaround.

Two weeks ago, Mueller said in an interview that the airline as a “ship that has many leaks” but said things were back on the right track and the carrier had recorded a profit in February.