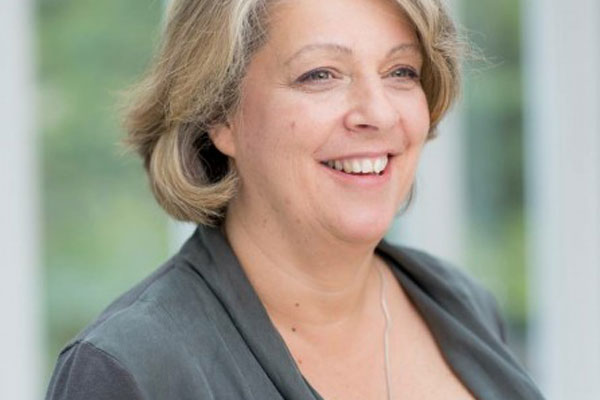 Thomas Cook has appointed an expert to help it establish a new charity following the deaths of two children from carbon monoxide poisoning in Corfu in 2006.

The charity, which will raise awareness of safety issues and work to make the sector safer, came about as the result of the inquest into the deaths of Christi and Bobby Shepherd last year.

Cook came in for scathing criticism over the way it handled the tragedy throughout the nine years following the deaths and agreed to establish the charity with the children’s mother Sharon Wood.

Belinda Phipps (pictured), chairwoman of the Fawcett Society and chief executive of the Science Council, has been appointed to establish the charity as Cook seeks authorisation from the Charity Commission.

The Guardian reported she will work two days a week as a consultant on the charity’s strategy, constitution and branding. She will also liaise between Cook, the commission and the trustees, which include Wood.

Phipps told the Guardian: “Thomas Cook does not know anything about setting up charities. We have a draft strategy in place that has been discussed with the trustees and we’re formalising that. We will probably commission some research to look at the size of the issue we are tackling.”

Phipps added that the charity’s remit will cover more than just the dangers of carbon monoxide poisoning and would seek to educate the public more broadly about safety issues.

“We want to see preventable, accidental deaths among travellers reduced to the same level as for non-travellers carrying out similar activities. We have to go out and see what the numbers look like.”

Cook is funding the charity’s start-up costs meaning a £1 million donation it agreed to will be intact when the foundation is launched.

“That means the charity will get off to a flying start and the new chief executive will be in a better position than they often are in a new charity,” Phipps said.

Meanwhile, Thomas Cook chief executive Peter Fankhauser has admitted that his failure to meet the family of two children as soon as he took the job was a mistake.

Following the deaths, Europe’s second largest travel group refused to apologise to Neil and the children’s mother, Sharon Wood, and sought instead to shift blame on to the bungalow’s owner, Louis Hotels.

Fankhauser held that line when he stepped up to the top job 18 months ago. It was the biggest mistake in his 27-year career in the travel industry, he acknowledged in an  interview with the Sunday Times.

“I should have asked to meet the family immediately to apologise – the moment I walked in as chief executive. But I concluded, ‘No, no. It’s too late.’ What a mistake I made,” he said.

“I was confronted with a situation that had gone on for nine years and was dragging and dragging. Even though I was new to the job, I somehow got stuck in this legacy. I got caught in this corporate behaviour. I listened too much to lawyers.”

The fact that he is a German-speaking Swiss and does not feel comfortable speaking English in highly-charged emotional situations also made him reluctant to apologise, he said.

“I am not a native speaker and I was worried I couldn’t nuance the language as I could in German. But I don’t want to blame or excuse anything. Whatever my nationality, I am, for sure, the chief executive and I am responsible.”

When it emerged last May that Thomas Cook had been paid £3.5 million insurance for loss of earnings and costs related to the tragedy, while the parents had received a tenth of that figure each to compensate them for the loss of their children, Fankhauser decided to correct his error.

“I knew we had to do things differently. I told the chairman, directors and executives, ‘Here, it now stops. I have to follow what I have to do, what we have to do.’ ”

Asked if the parents have forgiven the company, Fankhauser added: “I think they appreciated that finally someone had approached them as a normal human being. But I am still a representative of Thomas Cook. We promised we would do something good out of it.”