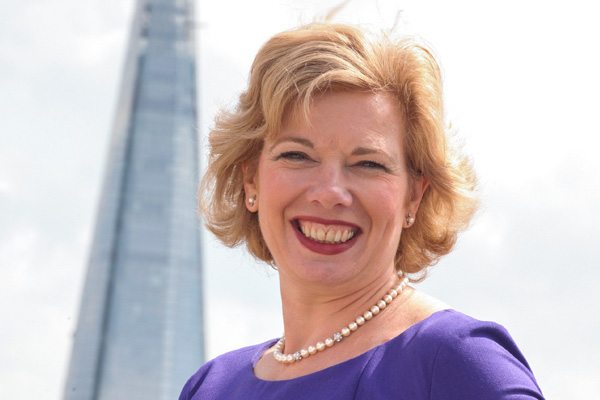 Plymouth is to host the 40th anniversary annual convention of UKinbound next year.

The 2017 event will come as the city plans a multi-million-pound development as to prepare for Mayflower 400 commemorations in 2020 to mark the 400th anniversary of the sailing of the Mayflower in 1620.

As lead city for the UK celebrations, £32 million is being spent on a major re-development of the city’s museums and galleries, a new railway station, a £4.17 million coach hub, plus a £40 million retail development.

The trade association’s convention, which will take place on February 8-10, aims to highlight the city’s expansion and restoration to delegates.

More than 250 UKinbound members are expected to attend the two-day conference, B2B workshop and annual awards.

Chief executive Deirdre Wells (pictured) said: “Plymouth has a proud naval heritage surrounded by stunning countryside and provides a gateway to the south-west for our inbound visitors.

“Attracting over 5.2 million visitors annually, Plymouth has an exceptional offering for the inbound visitor which is helping to draw tourism nationally across the UK.”

Duncan Currall, chairman of Destination Plymouth, added: “We believe this is a great opportunity to showcase the very best that Plymouth has to offer as well as well as demonstrating the natural beauty, heritage and wealth of visitor attractions in the wider Devon and Cornwall region.”