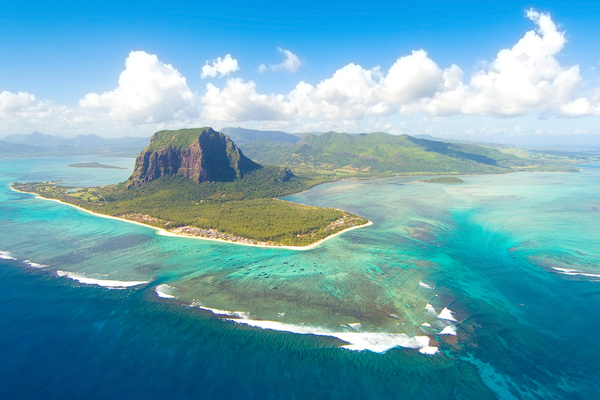 Mauritius tourism officials are looking at ways to attract UK visitors during the island’s May to September low season.

Arrivals from the UK rose by 8.5% in February over the same month last year, with figures for the first two months of the year reaching 16,005.

Mauritius Tourism Promotion Authority sales and marketing manager Rhys Powell said: “This is fantastic news for Mauritius and we hope to see more visitor arrivals in the next quarter of 2016.

“Looking at the UK specifically, new airlift from Turkish Airlines has helped towards additional arrivals to Mauritius, as well as the Emirates’ sixth daily flight from Heathrow to Dubai giving more flight options via this hub than ever before.

“It is important that the UK market doesn’t fall behind and we need to look at ways to entice customers in the quieter months. One way of doing this is with our new campaign Mauritius 365, which we hope will better educate customers on the islands rich assets and experiences.”

The initiative aims to showcase the island as a year round destination, including more than 100 deals on land-based, nautical and spa activities throughout the typically quieter months between May and September.

Official projections suggest that overall tourism revenue will be 1.9% higher than previous forecasts, after the first quarter surge in visitors. The country’s statistics office raised its forecast for 2016 arrivals to 1,24 million from 1.23 million.

Tourism earnings are now expected to reach MUR55 billion this year, up from an earlier forecast of MUR54 billion and last year’s total of MUR50.2 billion.