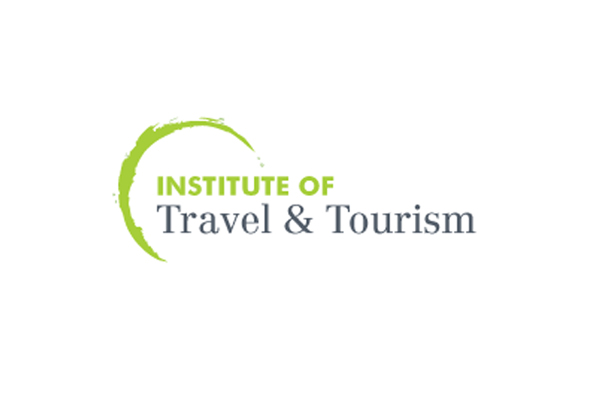 The Institute of Travel & Tourism hopes next week’s conference in Tel Aviv will raise the profile of Israel as a destination, despite “disappointing” ticket sales.

On Tuesday, the event had sold 356 of the 400 delegate places after a recent sales push opened registrations to non-members.

ITT says it is the first time since 2012, when Barbados was host, that the conference has not sold out.

In previous years the membership organisation imposed a strict cap of 400 on numbers and limited delegates to two per firm.

ITT chairman and chief executive Steven Freudmann said he recognised the challenges Israel faced in terms of perceptions about safety and political sensitivities.

But he hoped the industry would see what a “great tourism product” Israel is.

“We recognise there would be challenges and people have their own personal reasons why they might not want to go there,” he said.

“We hoped to reach 400 delegates. We always reach that figure, so it’s slightly disappointing that we haven’t done so yet.

“On the other hand, 350 senior delegates will have the opportunity to experience the Israeli product.

“We should lead the way as an industry. I visited in October and have never felt safer.

“One reason we are going there is to try to show that Israel is a massive opportunity, it’s safe and the quality is there.”

The ITT last held a conference in Israel in 1994, in the Red Sea resort of Eilat. Freudmann said Israel’s bid to host this year’s event was an offer it “couldn’t refuse”.

Headline sponsor Barrhead Travel confirmed it would not be sending anyone to the conference, citing work commitments rather than a reluctance to visit Israel.

Chris Photi, partner at travel accountancy firm White Hart Associates said: “I appreciate the responsibility of the travel industry to support up-and-coming destinations and hope the ITT Conference in Tel Aviv proceeds safely and successfully. However given the current worldwide security concerns I do not think Tel Aviv a sensible choice of destination for the Conference at this time and the take-up by delegates probably reflects that many others feel the same”.

Cheapflights commercial director Sarah Hanan said the reason the company would have no one at ITT this year was more for business reasons than concerns about the destination.