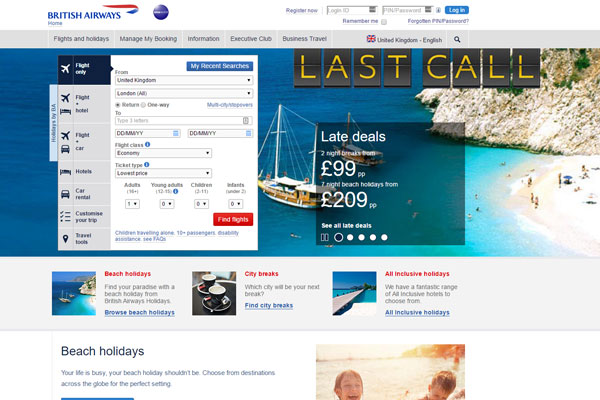 A man has denied hacking the websites of British Airways and a number of police forces.

Paul Dixon, 22, of The Avenue, Seaham, appeared at Newcastle Crown Court charged with five offences under the Computer Misuse Act.

A trial was set for April 3 next year and he was released on bail, the BBC reported.