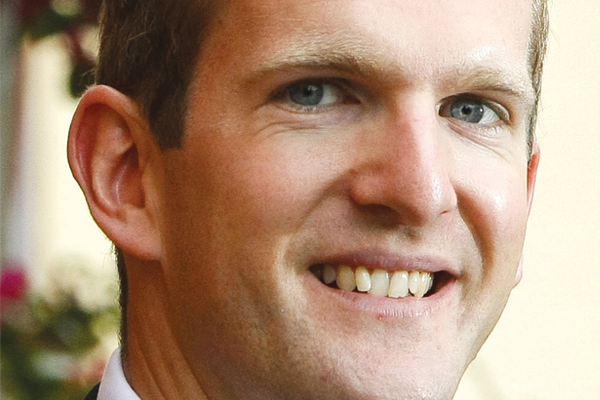 The UK is expected to become the Intrepid Group’s biggest outbound market within two years, according to group managing director James Thornton.

It is almost a year since the group split from the TUI Group after a four-year partnership, and since then the adventure tour operator has embarked on an aggressive growth strategy in the UK.

The operator has also just announced plans to move its UK head office from Alton in Hampshire to Brixton in south London in a significant investment to attract fresh talent.

Thornton said the relocation was linked to the anticipated growth in the group’s UK business, currently its second largest outbound market behind Australia.

He said: “The UK has huge potential. I would expect, over the next couple of years, that the UK will eclipse Australia in terms of being our biggest outbound market and this is part of the driver in moving to Brixton.”

The Australian market represents 40% of the group’s business in revenue terms and the UK accounts for 24%. The group as a whole carries 270,000 passengers a year.

Globally, group sales are 22% up year on year. UK sales are consistently enjoying “double digit” growth, added Thornton. Agents make up around half of the group’s UK sales. “Agents play an important role,” he added.

Its decision to relocate has so far only led to two of its 45 UK staff deciding not to move to London from September 1. Intrepid has offered to help employees with initial travel expenses to the new offices.

The operator has said it is also likely to grow the headcount by ten to 15 over the coming year. As well as taking on a training manager, the operator is recruiting for a new trade marketing executive.

Thornton said: “We could grow to 60 staff in London. It’s an open-plan environment and we can host people there: I want people to come and see what we are about as an organisation.

We believe having a great working space is what you need to attract dynamic talent.”

The operator has just announced an expansion of its Expedition range of trips based on suggestions by more than 1,000 staff globally.