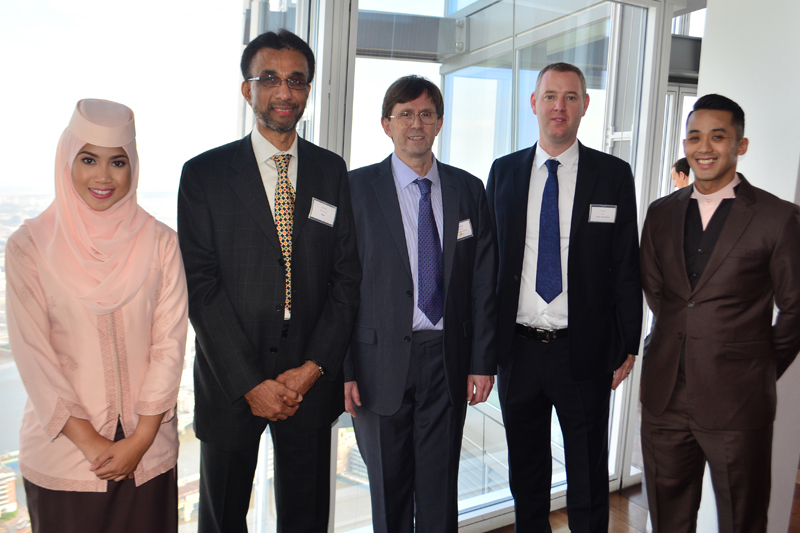 Royal Brunei Airlines (RB) celebrated 25 years of flying from London with a breakfast celebration at the Shard with agents.

The airline has also seen the completion of its rebrand, which has seen the introduction of its flagship Boeing 787 Dreamliner to the UK.

Over the last 25 years RB has increased the frequency of its flights from weekly to daily, and moved its base of operations from Gatwick to Heathrow.

The rebranded office, at 49 Cromwell Road, London, was the final stage of a rebrand that has also seen the roll-out of new cabin and ground crew uniforms and a refresh of the RB logo.

Karam Chand, chief executive of RB, said: “After 41 proud years of service and 25 years of uninterrupted service to London, Royal Brunei Airlines is now set to move confidently into the future.

“Although operating out of Borneo, our service has become hugely popular in the UK and we will continue to focus on delighting passengers with warm Bruneian hospitality and ensuring that our operations exceed their high standards.

“We look forward to this new era with optimism thanks to the enthusiasm, dedication and expertise of our staff, and the continued support of our travel industry partners.”