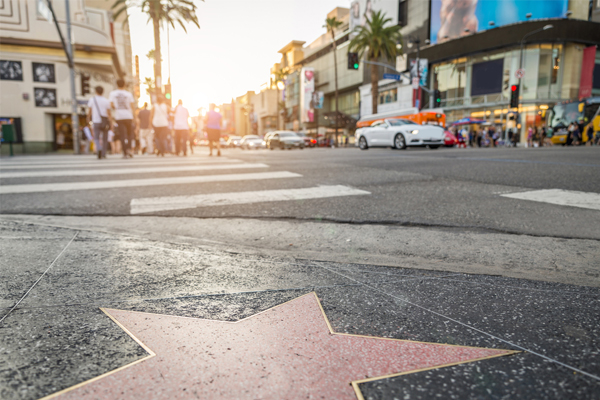 Tourism chiefs in Los Angeles are predicting a 5 to 6% year-on-year increase in UK visitors this year, and believe new sporting arenas and investment in hotel developments and transportation will contribute to an ongoing upward trend.

Wooden said research had shown that travellers from the UK preferred to stay in hotels, so a huge increase in available stock would be key to maintaining growth.

Just under 50 new properties are currently in development in the city, with 22 including a new InterContinental in downtown LA due to open in the next 12 to 18 months.

Wooden also cited the return of a top-flight American football team to the city as evidence of a growing resurgence. The Los Angeles Rams will play in a purpose-built 77,000-seat stadium in Inglewood after 20 years in St Louis.

He said: “Having the NFL back is a big deal, and we have been awarded Superbowl 55 in 2021 which will be huge for the city. We are also bidding for and are optimistic of getting the 2024 Olympics, so the sporting story is compelling.”

In addition to investment in hotels, the city is also undergoing a project to connect its transportation links, with two new subway lines recently opening.

Wooden said: “You can now connect directly from downtown to the beach in Santa Monica, which is proving popular with Angelinos and our international visitors.”