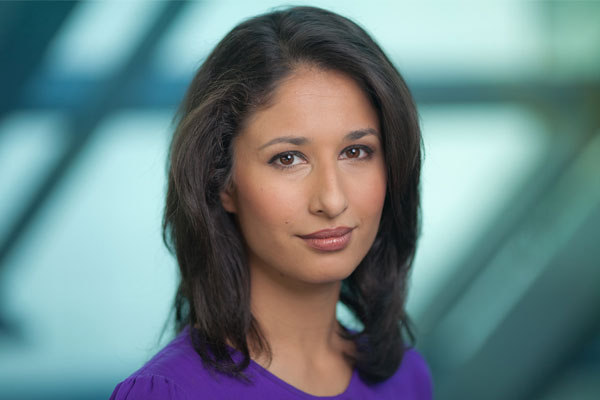 Abta has unveiled the broadcaster and journalist who will moderate its Travel Convention in Abu Dhabi this autumn.

Maryam Nemazee of Al Jazeera English, a TV presenter, reporter and journalist with more than a decade’s political, economic and business news experience, has been confirmed to present the 2016 Travel Convention programme.

She is currently the anchor on Al Jazeera English’s flagship programme Newshour, was previously a London-based anchor with Bloomberg Television and has also worked for Sky.

Nemazee has worked as a news presenter and reporter in Europe, the Middle East, the US and Asia, and spent four and a half years with Al Jazeera English in Doha.

Her experience as a moderator extends to events such as the World Economic Forum in Davos.

Abta chief executive, Mark Tanzer, said: “I’m delighted that Maryam has accepted our offer to moderate this year’s conference in Abu Dhabi. She has a superb track record.

“The Convention is the forward-looking event in the industry, stimulating debate around the issues that count.

“I’m confident this will be one of the best Conventions yet under Maryam’s stewardship.”

Abta made the announcement this morning as it stages its annual Travel Matters conference in London, with speakers including IAG boss Willie Walsh and former foreign and defence secretary Sir Malcolm Rifkind.