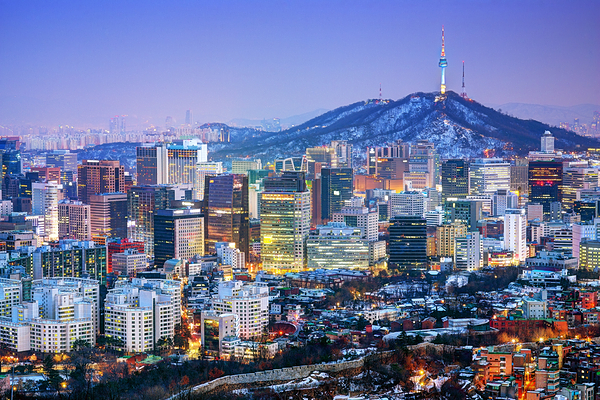 Glasgow will gain the first flights to Seoul in Korea this summer as a precursor for further services in 2017.

Korean Air and sister carrier Hanjin Travel will operate three departures on August 5,12 and 19 using an Airbus A330.

The charter service is being introduced with a view to introducing further flights in 2017, according to the Korea Tourism Organisation.

The airline is adding Gatwick to its network for this summer with an Airbus A380 superjumbo.

British Airways and South Korean carrier Asiana Airlines also provide a daily schedule between Heathrow and Seoul. Together with Korean Air, they offer around 310,000 seats a year in each direction.