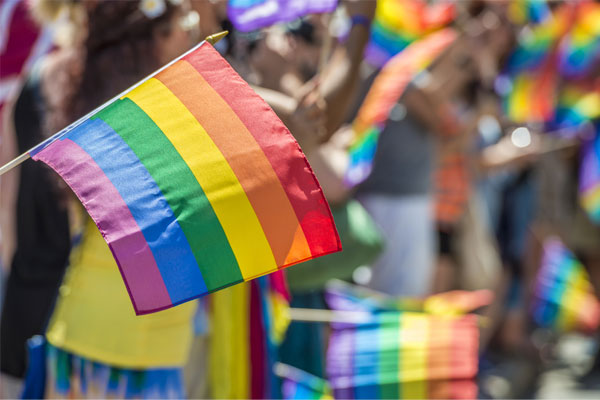 Ibiza has been named as the most LGBT friendly beach destination in Europe, followed by the Costa del Sol, Corfu and Costa Brava.

Mykonos, often considered the gay capital of Europe, was named only the fifth most LGBT friendly destination, according to a survey of more than 1,000 members of the LGBT community by On the Beach.

The study also found that LGBT travellers are not averse to travelling to destinations which are considered not LGBT friendly with 64% saying they would travel to a non-friendly resort or destination.

On the Beach has established a dedicated area of its website aims to help the LGBT community plan and book beach holidays.

The company found that many members of the LGBT are unaware of the numerous Pride festivals held around Europe each year.

While 18% said they were aware of the annual Pride event in Ibiza, only 5% were aware of Accept, an annual festival and parade in Cyprus, now in its third year.

Only one in 10 said they were aware of the Pride festival in Mykonos, which takes places this year on August 17-21.

Less than one in 10 (9%) said they were aware of the annual Pride festival in Majorca.

On the Beach chief marketing officer, Alistair Daly, said: “Spain has always been a very popular destination for the LGBT community and with so many Pride events held throughout the year, it’s easy to see why it has become a hot spot.

“Our survey shows that many people are unaware of the numerous Pride events held each year around Europe, so our message is do your research and enjoy all these fabulous destinations have to offer.”