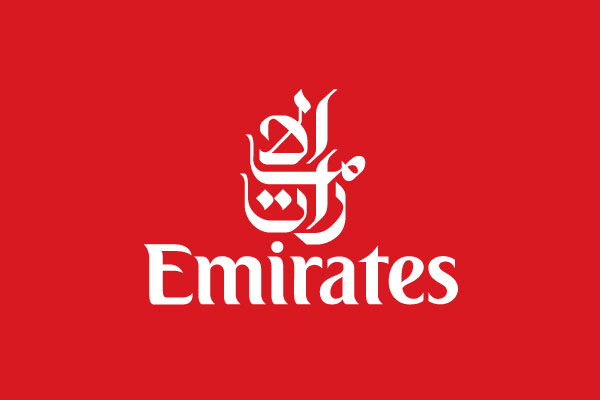 Flights to and from Dubai International airport have resumed after hours of disruption caused by an Emirates aircraft catching fire after crash landing.

The airline faced an eight-hour network wide delay in the wake of the crash which saw all 282 passengers and 18 crew escape down emergency slides, with just 13 suffering from minor injuries.

One firefighter died tackling the blaze after the Boeing 777 which appeared to skid along the runway and catch fire.

Photographs from the scene showed plumes of black smoke rising into the air from the aircraft.

Flights were halted for most of yesterday afternoon at the busiest airport in the Middle East while emergency services dealt with the lunchtime incident.

Emirates confirmed that 24 of the 282 passengers from 20 nationalities on the flight to Dubai from the southern Indian state of Kerala were from the UK.

The airline’s chairman and chief executive, Sheikh Ahmed Bin Saeed Al Maktoum, said in a recorded message that “all passengers and crew are accounted for and safe.”

“We do not have all the details yet,” he said. “Thankfully, there were no fatalities. Our first priority is the care and well-being of our passengers and our crew, and to answer queries from their families and friends.”

He said that evacuation procedures were executed professionally and the cabin crew were the last to leave the aircraft.

The cause of the crash landing has yet to be established.