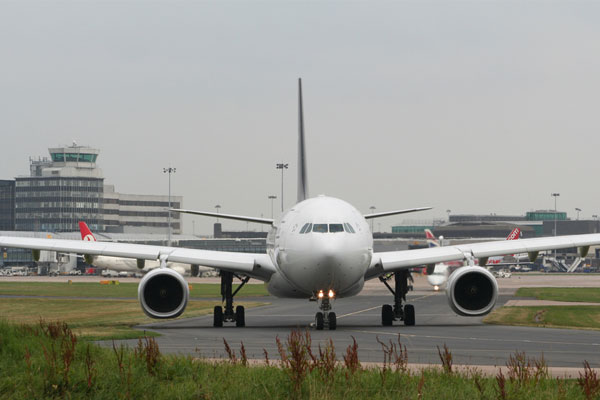 An unattended bag sparked a security scare which led to hundreds of passengers being evacuated from Manchester airport last night.

The bag and surrounding area were cordoned off and the land side of the terminal building, where passengers wait to check in bags and go through security and passport controls, was evacuated for around two hours.

The airport said that the area was cordoned off as a precaution after an unattended bag was found outside Terminal 2.

“This resulted in some passengers being evacuated from part of the terminal.”

The bag was cleared “as posing no threat” at 9pm following a thorough investigation and the terminal was then re-opened.

No flights were reported to have been affected by the security alert, although passengers faced delays.

“As always, the safety and security of our passengers and staff is paramount, and we appreciate the patience of those affected tonight,” the airport said in a statement.