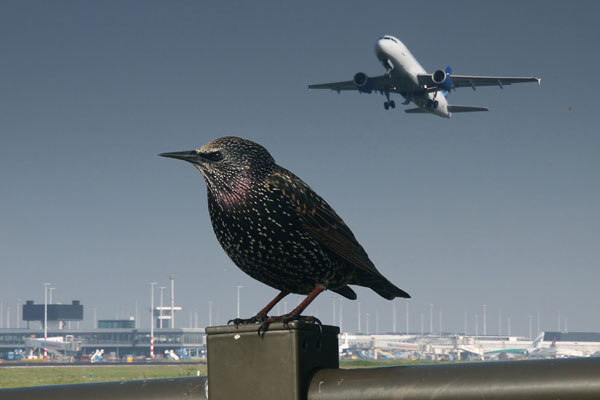 A Qatar Airways aircraft was forced into making an emergency landing at Istanbul’s Atatürk airport due to an engine fire believed to have been caused by a bird strike.

All passengers and crew were safely evacuated from the Doha-bound flight yesterday, the airline said.

The Airbus A330, was carrying 298 passengers and 14 crew, according to the airline.

“Qatar Airways can confirm that today’s QR240 from Istanbul Atatürk airport to Doha has returned to Istanbul and has landed safely,” the carrier said in a statement on Thursday.

Aviation officials told AFP the incident was caused by a suspected bird strike that caused one of its engines to catch fire.