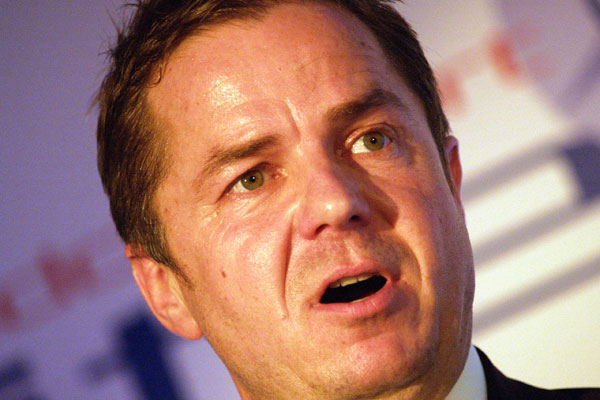 “I have been discussing the best direction for the business for some time and it is in the best interests for me to step down,” he said.

“We will grow by focusing on providing Youtravel with ‘castle’ properties so we don’t work on thin margins or no margins,” she said. “We don’t want to get into a price war. Our UK market is going to be driven more by product, technology and service, so it’s not really 100% a sales job anymore.”

Jouny praised Riches for ensuring Youtravel had in place the infrastructure that proved invaluable after last month’s collapse of rival Lowcost Beds.

Youtravel suffered a “small impact” because Lowcost bought its beds, but Jouny said it was able to provide immediate assistance to customers through groundhandler Meeting Point.

Jouny fears the UK will continue to suffer similar collapses due to the domination of low-cost carriers, which means agents compete for margin only on hotel rooms.

She said Youtravel’s booking volumes were up 38% this year and it was poised to enter other European source markets as new technology is introduced.