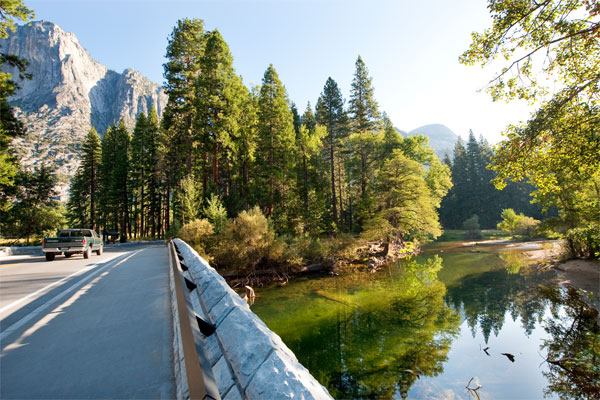 With deserted beaches, glacial lakes and swathes of forest, northern California is a world away from the surf towns and cities of the south, finds Ella Buchan.

A table was laid with glasses of local red and chunks of creamy, salty cheese. The location, a near-deserted honey-coloured beach lapped by waves from the Pacific, couldn’t have been more perfect.

Having a pair of pebble-toothed llamas for company just added to the ambience.

I was in Mendocino, about two hours’ drive from San Francisco, trying one of the many unique experiences on offer – a beach picnic and wine tasting accompanied by llamas, arranged by local company Lodging and Llamas.

No one could accuse northern California of being dull. From first-time visitors looking beyond the famous highlights to devotees wanting somewhere new to explore, the northern sprawl of the state has many unexpected delights.

British Airways launched direct flights to San Jose in May, making it easier to visit Yosemite and opening up lesser-known gems such as Mount Shasta and Lassen Volcanic National Park.

Suggest clients hire a car to get to the state’s farthest reaches, or pick up a Jucy camper van from Oakland, just south of San Francisco. The company, which works with agents, has a fleet of cute and compact vans that can sleep up to four. Each has a kitchen sink, cooking equipment and fridge in the boot. Well-equipped camping sites are easy to come by, so it’s just a case of deciding where to stop. 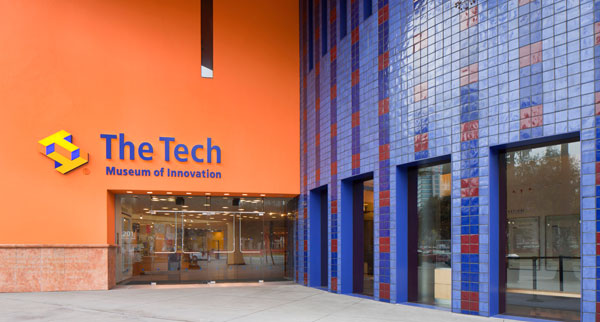 Home to tech and social media companies, San Jose has blossomed into a vibrant city with a lively nightlife and dining scene.

To get an overview of the city, suggest a tour with Silicon Segway. The Heart of Silicon Valley option wheels through downtown, past pretty green squares and by the Guadalupe River. A two-hour tour costs $90.

Recommend Hotel Valencia on Santana Row, in the heart of the city’s upscale shopping and entertainment district. The huge rooms in the grand Spanish-style building have views over the broad, leafy boulevard or pretty courtyard, some with private balconies. Rooms from £250.

In downtown, the tangerine-hued Tech Museum of Innovation has interactive science and technology exhibits, including the chance to build your own robot. Entrance, including an Imax film going behind the scenes of Silicon Valley, costs £18.50 for adults, £14.50 for under-18s.

Around the corner, Hyatt Place has chic, comfy rooms with oversized corner sofas and plush beds. Rooms from £120, including breakfast.

For an informal dinner, loft-like San Pedro Square Market is filled with stalls serving wine, craft beer, wood-fired pizza, falafel and tacos, with live music some evenings. Open until midnight on weekends, it’s a great spot to mingle with locals. 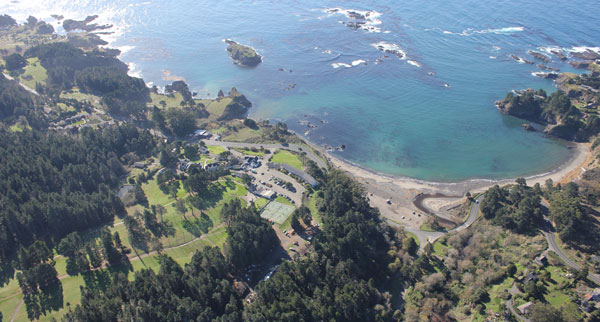 A short drive north in Fort Bragg, Ricochet Ridge Ranch runs a range of guided rides on mountain trails and through sun-dappled redwood forests to reach the beach, from £43.

Accommodation here is all about laid-back luxury rooted in tradition. Little River Inn has been in the same family since 1863 and many guests return regularly. Rooms all face the Pacific, while some have generous balconies for sea-gazing and possible whale-spotting. Gray whales are often seen on their migration path between December and April, while orcas and even humpbacks have been sighted.

As well as offering quirky beach picnics led by pack llamas, Lodging and Llamas in nearby Fort Bragg has accommodation in four cute cottages, from £65.

A short drive away are Anderson Valley’s boutique wineries, sprawled along highway 128. Suggest Handley Cellars, which has a broad terrace overlooking the vine-combed landscape, and The Madrones – an unusual Mediterranean-style compound with guest villas and four tasting rooms dotted around its flower-strewn grounds. Mendo Wine Tours has a full day of tasting with picnic lunch for £135. 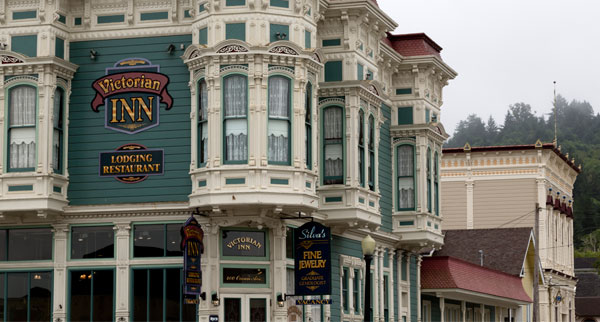 Its capital is quaint Eureka, which feels like an old-school movie set with Victorian mansions in buttercup yellow and magenta.

The best beds are at Carter House Inns, a grand and glossy hotel in the centre of Eureka’s Old Town. Four-poster beds, fireplaces and hot tubs in some rooms make this a great choice for clients looking for somewhere truly special.

Its wine list has been named one of the best in the world by Wine Spectator for 20 years in a row, boasting 10,000 bottles of fine vintage. Rooms from £155.

The marina is just steps away, while nearby Carson Mansion looms haughtily in shades of olive green and taupe. Considered the grandest Victorian home in America, this 1884 Queen Anne-style house is one of the town’s biggest tourist attractions.

It’s now an exclusive private members’ club, but visitors can pose by the wrought-iron gates and also photograph its pretty sister property, the Lady.

Humboldt Bay Tourism Center offers a taste of the area, with local beers, wines, cheese and the freshest oysters served in its lively bar. Lost Coast Brewery is another popular spot for craft brews soaked up with burgers and roast beef sandwiches soaked in rich gravy.

North of Eureka, recommend a horseback ride through the Redwood National Park. Based near the tiny town of Orick, Redwood Creek Buckarettes take groups up winding mountain paths deep into the forest, £55 for one and a half hours.

This is the home of the tallest trees on earth – the record belongs to a redwood (sequoia) towering 379.3ft above ground and thought to be about 800 years old. Before looping back, riders can walk their horses inside the concave trunk of a coastal redwood for a unique photo opportunity.

For clients interested in a longer road trip, suggest continuing north through the redwood forests, stopping in Crescent City by the Oregon border. Named after the curve of sandy beach south of the city, it has a population of fewer than 8,000. 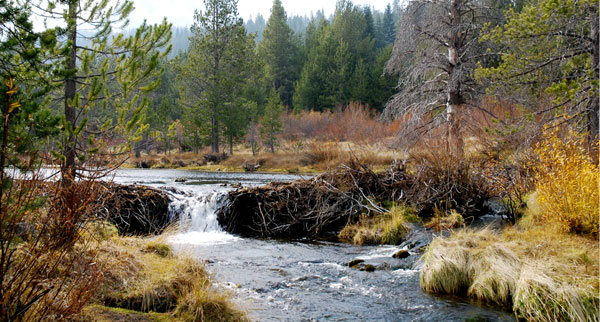 The drive from Eureka to Redding along highway 299 takes around four hours, and is worth the flight in itself. Empty roads wend through the forest like unfurled ribbons.

Suggest the Red Lion Hotel in Redding (rooms from £65) as a base for exploring Lake Shasta, a reservoir that spreads like gnarled fingers over an area of 75 miles. Recommend a visit to Whiskeytown Lake, where the water is as crisp and clear as triple-distilled vodka and ringed by soft sand.

The Red Lion Hotel has access to free bikes. Suggest riding across the city’s futuristic Sundial Bridge and following nine miles of paths along the Sacramento River.

View 202 is a destination spot for lunch or dinner, with a huge terrace overlooking the river and a menu including grilled watermelon salad and lemonade infused with lavender and coconut.

North of Lassen, Lava Beds National Monument is one of America’s oddest and most beguiling national parks. This volcanic wilderness, dotted with tufts of fragrant shrubs, has a network of ‘lava tubes’ – formed naturally from volcanic flow – to explore.