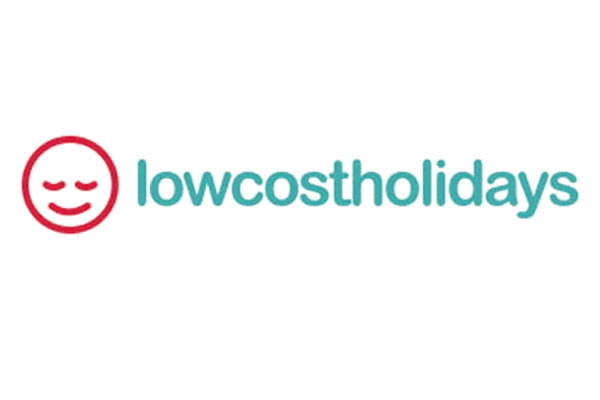 The administrators of Lowcost Travel Group will report to creditors this week as it emerges many UK customers who lost holiday bookings have been refunded by credit or debit card issuers.

Lowcost Travel ceased trading in July owing an estimated £75 million and with less than £10 million in assets. Online agent Lowcost Holidays had 112,000 bookings, with an average 2.5 customers per booking, while its bed bank, Lowcost Beds, had sold an unspecified number of beds.

Joint administrators Finbarr O’Connell of Smith & Williamson and Lane Bednash of CMB Partners warned in July that Lowcost Holidays had a guarantee of just €1.3 million with the Balearics regulator and said: “Customers’ claims will be limited to that.”

However, Travel Weekly understands that advice on the UK Cards Association site, which was updated following Travel Weekly enquiries, has led to a large number of claims for holiday bookings being refunded by issuers.

The Cards Association has said refunds of accommodation-only bookings are unlikely, as are full refunds of Visa Debit payments for flight‑plus-hotel bookings.

Industry accountant Chris Photi of White Hart Associates, who acted for Lowcost Travel Group until 2015, said: “Lowcost was a huge failure, but there has been no furore. People have been told they will get their money.”

In Ireland, more than 3,000 claims have been filed with the Commission for Aviation Regulation, which insisted Lowcost retain a bond with it.