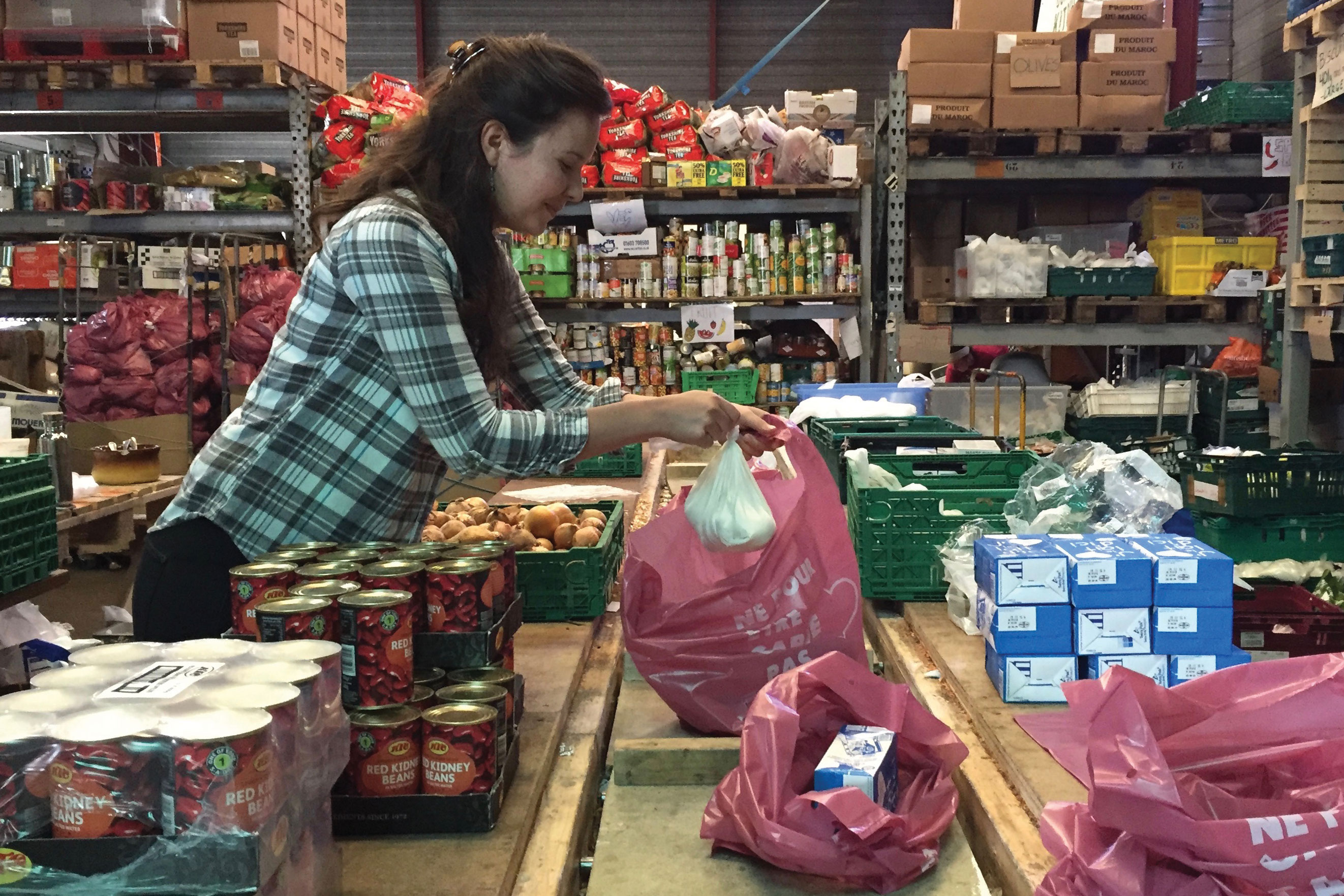 Holiday Extras marketing manager Crista Buznea is calling for the trade’s support after volunteering at the Calais ‘Jungle’ refugee camp.

The pair have set up a crowdfunding page online to raise £1,000 to help those living at the “Jungle” camp. It is currently occupied by more than 9,000 refugees, mostly from Sudan, Afghanistan and Pakistan.

“Responsible tourism covers a wide range of topics and I’m trying to shine a light on positive actions and give travel companies ideas about what they can do. People are baffled by what [being] ‘responsible’ means,” said Buznea.

She returned the day before Monday’s motorway blockade by lorry drivers and farmers calling for the camp to close, which caused chaos for British holidaymakers returning to the UK.

Buznea’s aim is to increase awareness of the Calais situation and how tourism and the industry can help in the crisis. She filmed her experiences and the footage will feature with other videos on issues ranging from child labour to environmental damage on her not-for-profit channel Future Forward Travel, launching in November.

“It’s not just about donating; there are lots of ways people can help, from volunteering to training and events to get people talking about what is happening,” said Buznea, who is studying for a masters degree in responsible tourism at Manchester Metropolitan University.

She added: “A lot of people told us it was grim, but it felt positive and welcoming.”