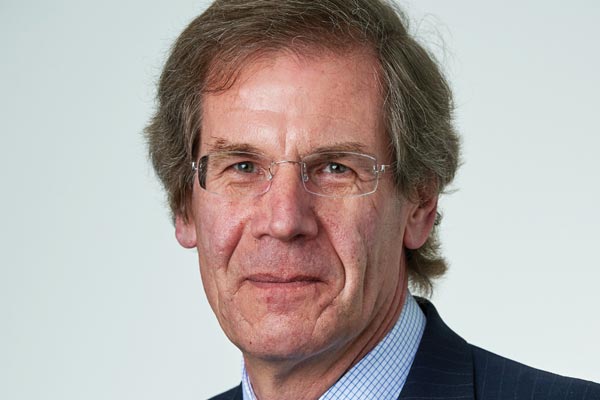 He left the regulator earlier in the year after 16 years on the role.

Jackson was instrumental in the introduction of new Atol regulations and the replacement of bonding with the Atol Protection Contribution. He also oversaw the restructuring of a number of major tour operators.

Jackson has acted as a consultant to a number of aviation and travel related clients since leaving the CAA.

Air Partner chairman Richard Everitt said: “Richard’s deep understanding of the aviation industry and his regulatory and consulting expertise will be highly beneficial to the Air Partner group.

“Over the last 12 months we have proactively strengthened our board with three new non-executive directors, further aligning our industry and operational experience to the needs of the group’s future direction and strategy.”