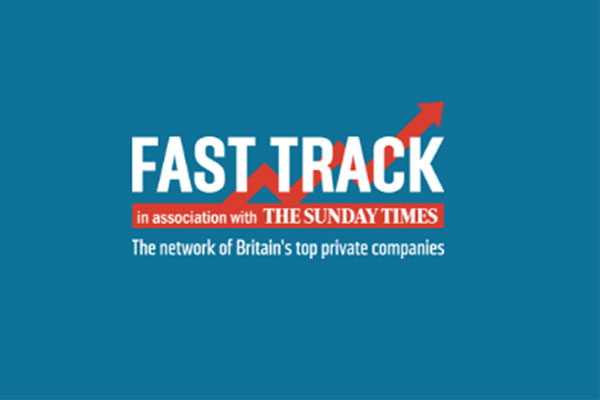 The St Albans-based aggregator took 46th spot having seen a 78% increase in profits in accounts for the year ending in May 2015.

Private Fly was founded by former RAF pilot Adam Twidell and his wife Carol Cork in 2008. Sales reached £10.2 million in 2015 and the firm opened a Miami office last April.

Private Fly, which employs 21 people, enables private jet owners to hire out their aircraft when they are not being used.

Other travel interest in the list of 100 firms included Ve Interactive, the London-based ecommerce software developer in 10th, down from top spot last year.

It was annual sales rise 150% to December 2015 and employs 800 staff and has raised over £500 million in funding from 500 investors. Ve Interactive has a number of travel clients.

Also big into the travel sector is authenticated global review platform Feefo, which too 55th place in the Tech Track 100.

Based on a dairy farm in Hampshire, the firm has grown rapidly in recent years and now employs 84 people. Annual sales rose 68% to over £6 million in the year to March 2016.

Travel giants Exepdia and Booking.com are among its clients.