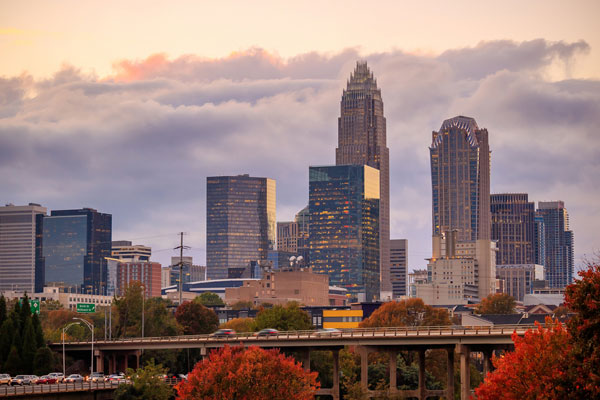 A state of emergency was declared and the National Guard sent in as hundreds of demonstrators clashed with police for a second night in Charlotte, North Carolina.

A protester was shot and critically wounded by a civilian last night as fresh riots broke out over the fatal shooting of a black man by a US police officer.

The evening began as a vigil for Keith Lamont Scott, 43, who was shot and killed on Tuesday amid conflicting claims that he was carrying a weapon.

Police say he was repeatedly told to drop his handgun before he was shot but his family say he was reading a book at the time.

State governor, Pat McCrory, then announced a state of emergency shortly before midnight last night and said reservist troops would be sent to assist police.

Officers in riot gear fired tear gas and rubber bullets to disperse the crowds, some of whom were seen torching cars and damaging property.

One protester was shot by a civilian and in critical condition, officials said after initially claiming he was dead.  At least seven officers were injured as demonstrators threw fireworks and debris, The Times reported.