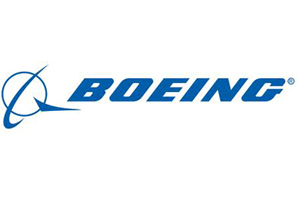 Boeing and Qatar Airways are poised to announce a major deal for new aircraft according to reports.

The order of widebody aircraft is expected to be worth as much as £14.5 billion, according to the BBC.

The Gulf carrier is said to be frustrated by delivery delays from rival European manufacturer Airbus.

The new Boeing order is expected to include Boeing 777s and 787s although smaller 737 MAX aircraft are also thought to be included.

Previous reports put the value of the order at $6.7 billion.