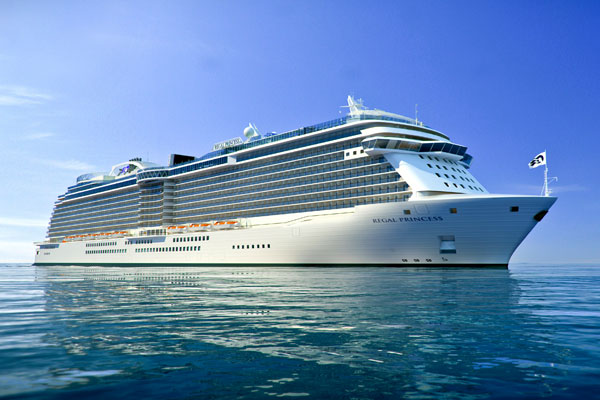 A six-part ITV documentary series set onboard a Princess Cruises ship has been nominated for a National Television Award (NTA) in the ‘factual entertainment’ category.

‘The Cruise’ aired earlier this year and was filmed on the 3,560-guest Regal Princess as she sailed through Scandinavia and the Baltics.

It attracted an average audience of 3.5m viewers and gave an insight into the lives of the ship’s 1,400-strong crew.

Tony Roberts, Princess Cruises’ vice president UK and Europe, said: “The feedback from the first series of The Cruise has been overwhelming so an NTA nomination is the icing on the cake.

“I hope everyone who tuned in to watch our crew in action will spare a few minutes to vote for them as they are as fantastic off screen as they are on it.”

A second series of ‘The Cruise’ was filmed this summer on Royal Princess, Regal Princess’s sister ship, as she sailed across the Mediterranean. The series is provisionally scheduled to air early next year.

‘The Cruise’ was made by Wild Pictures and executive producer, Paul Hamann said: “We are all immensely proud of the series and delighted that it has been nominated for an NTA.

“It reconfirms how popular the show was and the audience’s fascination with cruising.”