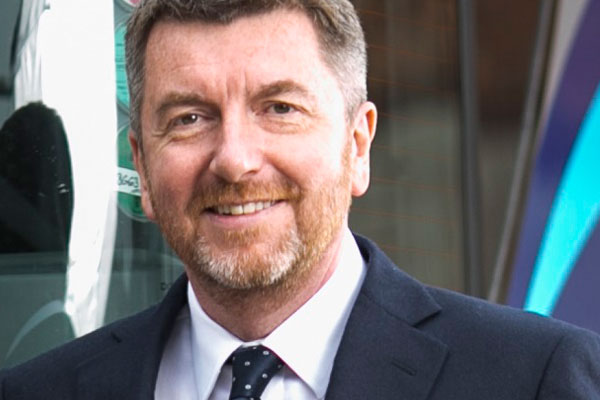 Shearings chief executive Denis Wormwell is to step down at the end of the year.

Wormwell, who joined the business almost a decade ago, is leaving to pursue a non-executive career. He led the management buyout of the business from 3i in 2014 and the subsequent sale to Lone Star Funds earlier this year.

Gary Speakman, chief financial officer and deputy chief executive, will assume the role on an interim basis until Wormwell’s replacement is announced next year.

Wormwell said: “I have thoroughly enjoyed my time with Shearings and it has been a privilege to work with such an experienced and talented team. I am proud of the achievements and progress we have made together. However, nine years is a long time as chief executive and I feel I have personally achieved everything that I set out to do. I am delighted to be leaving the role with the business in a strong position.

“The past months have seen us working alongside our new shareholders to outline the growth strategy going forward and now is the perfect time to hand over the leadership baton for my successor to take it on to the next stage.

“I am looking forward to embarking on a non-executive career, adding to the two non-executive positions I hold already, and watching from the side-lines the exciting next stage of the Shearings journey.”

Grant Hearn, chairman of Shearings Leisure Group, said: “Denis has made an enormous contribution to the group over the last decade, repositioning its offering to attract a wider and younger customer and driving consistently strong, profitable growth across the business. We wish him every success for the future.

“Gary has been a key member of the leadership team for over four years and is the ideal candidate to continue leading the Group while we recruit a new chief executive for the business.”