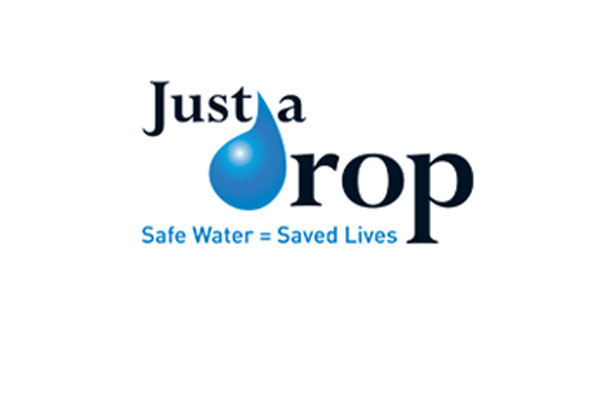 International water development charity Just A Drop is to celebrate its 200th project at next week’s World Travel Market 2016.

The charity’s 200th project was in Makueni County, Kenya, and has brought clean water, sanitation and hygiene training to more than 13,000 people.

It involved the construction of a sand dam, water abstraction shallow well, rock catchment, school water tanks and hygiene training, as well as the creation of a tree nursery, farm terracing and seed bank.

The charity was launched at WTM 18 years ago and will relaunch its “This Bottle Is A Lifesaver” fundraising campaign, following its success last year, at this year’s WTM at London’s ExCel.

Reusable water bottles will be available for a £5 donation from the Just A Drop stand, located at N6/S6 on the Main Boulevard, with free water refills available from ‘water stations’ at stands including Kenya, Trinidad and Tobago, Air Europa and Affordable Car Hire.

Charity fundraiser and ‘marathon man’ Chevy Kelly, managing director of deckchair.com, will be raising funds for Just A Drop by running a marathon a day at WTM  – three marathons over the show’s three days – on a treadmill at the charity’s stand.

He said: “When I realised that £1 can literally save a child’s life I thought that three marathons in three days at WTM could capture people’s imaginations; it’s a very little sacrifice to potentially save thousands of lives, through fundraising.”

Charity founder Fiona Jeffery said: “Since Just A Drop started 18 years ago, we’ve successfully provided clean water, sanitation and hygiene education to over 1.3 million people  in over 30 countries  across Africa, Asia, Europe, the Middle East, the Caribbean and Latin America.

“Our 200th project is an outstanding example of not only community water provision, but has also led to the growing of drought resistant crops and subsequent market trading ensuring a securer future for over 13,000 people.”