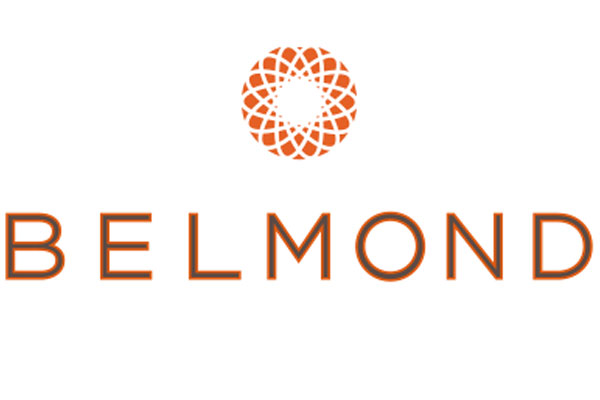 Belmond is looking to double its portfolio to almost 100 hotels, boats and trains by 2020.

Currently the company, which rebranded from Orient Express in 2014, has 47 hotels, cruises and trains but by 2020 it expects to have between 80 and 97. Up to six of these will be boats and trains.

Chief executive and president Roeland Vos told media at the International Luxury Travel Market (ILTM) that he also plans to double operational profits for the business.

“We currently have 47 properties in 27 countries around the world but there are so many more places we could offer the Belmond experience,” he said.

He claimed this growth would be achievable through a three point strategy: driving the top line growth of existing properties; increasing brand awareness globally; and expanding its footprint around the world.

A new development team of six people has been set up and tasked with finding new destination opportunities for Belmond, with 1,000 hotels and experiences currently on a shortlist of potentials, Vos said.

Three of the team is looking into European expansion, while there is one person dedicated to each of the US, Middle East and Indian Ocean, and Asian markets.

“We wanted to put together a list of potential targets – hotels which would fit what our brand is all about and destinations we think our customers want to go to,” he added.

“These will be medium sized hotels of between 50 and 150 rooms.”

While he wouldn’t be drawn into reveal his top targets, Vos said mentioned island locations such as the Seychelles and the Maldives, as well as city centre destinations including Vienna, Berlin and Amsterdam, as places where the Belmond brand could deliver “something special”.

He added: “We want to expand and create a momentum – and that is the most powerful way to grow.

“We want to be able to replicate the Belmond experience across our properties and in new destinations. When our people interact with our customers they’ll do so in the Belmond way. The experience our guests have is the golden thread running throughout the company.”

Almost half (47%) of Belmond’s business comes through the US, a further 21% comes from continental Europe, 13% comes from the UK and 8% of customers come from South America.