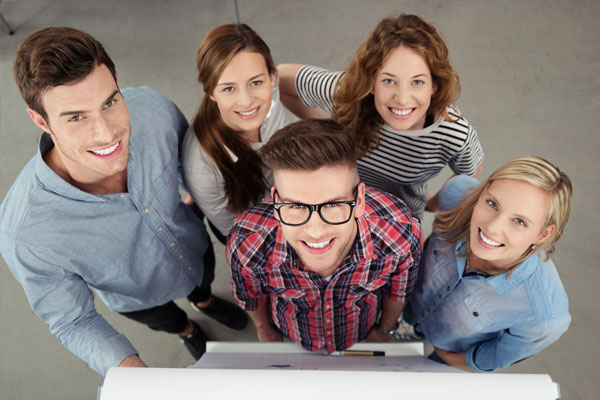 Young people need more help with basic skills when entering the job market for the first time, according to the latest poll of members by UKinbound.

More than 40% of respondents to the trade body’s final survey of the year reported that young recruits require basic training in ‘professionalism’.

Taking the initiative followed second with 20% of its members’ votes.

UKinbound chief executive Deirdre Wells said: “This information is extremely useful, identifying the skills young recruits need to focus on in order to succeed in the workplace.

“Our education system needs to help and inform young people that basic skills such as how to engage and talk to customers, turning up on time, showing enthusiasm and paying attention to detail are vital to career progression.”

Results also show that September and October bookings and visitor numbers were up year-on-year, which was reflected in increased revenue yield for almost half of respondents.

The results placed the US and China as the top inbound growth markets for the UK in the two months.

Wells said: “It is extremely positive to hear that bookings and visitor numbers in September and October were higher than 2015 for 81% of our members.

“Some members reported the increase was due to the low pound and because the UK was deemed a safe destination following the impact of terrorism in mainland Europe.”