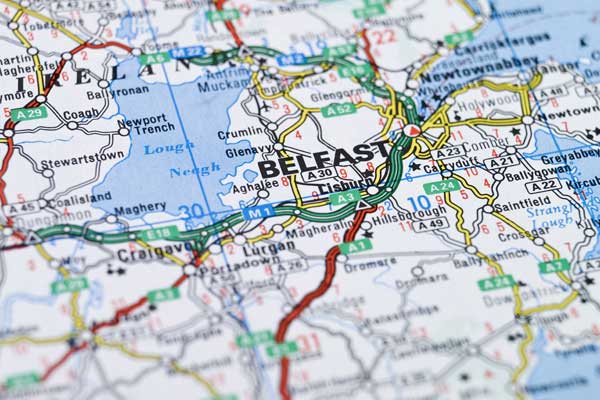 The ownership of George Best Belfast City airport has changed hands in a deal for an undisclosed sum.

Owner Eiser Finance is selling the airport, used by around 2.6 million passengers a year, along with other UK assets, to private equity firm 3i.

No price has been disclosed, but the airport was valued in the region of £100 million.

The airport has not commented on the sale, which is expected to be completed early next year.

The airport last changed hands in 2008 for £132.5 million, when it was sold by Spanish construction firm Ferrovial.Its operating profit in 2015 increased to £3.3 million.

The airport’s managers are believed to want the new owners to invest in facilities, improving the likes of car parking, the BBC reported.

The airport is awaiting a planning decision on whether a two million cap on the number of departure seats that are allowed be offered can be removed.