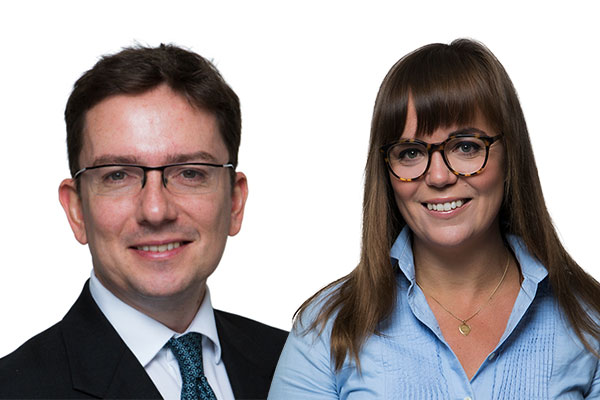 In the first of a four-part series on the law of travel agency, Fox Williams partner Rhys Griffiths and associate Anna Tindall look at the basics of agency relationships

The concept of ‘agency’ is perhaps nowhere more prevalent than in the travel industry. However, it is a term which is often used imprecisely and to describe relationships which the law would not consider truly to be that of an agency.

An agent is someone who has been authorised to act on behalf of someone else (i.e. the ‘principal’), such that the agent can affect the relationship between the principal and a third party. The classic example of an agent is a party which is authorised to arrange for its principal to enter into contracts with third parties, but the concept of agency is a broad one and extends beyond simply contract formation. It can be applied to almost any scenario where someone is doing something for someone else.

What is a ‘travel agent’?

A ‘travel agent’, whether online or bricks and mortar, is used very broadly in the travel industry and often to describe arrangements which go beyond the strictest sense of the word ‘agency’. It is often used to describe any company which acts in an intermediary capacity of some sort, for instance:

It is often the case that travel agents will act in a number of different capacities in a single transaction. For instance, a travel agent may act:

The next part of Fox Williams’ overview of the law of travel agency will look at some of the legal practicalities of becoming a travel agent and the importance of the impact of the 2018 Package Travel and Linked Travel Arrangements Regulations.