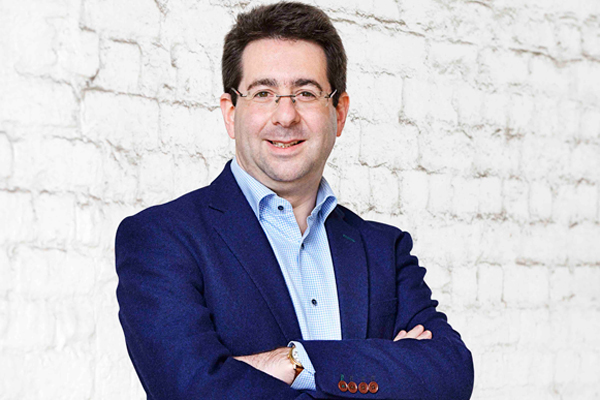 We got what we asked for. The sector wanted to see a May restart for overseas travel and the government duly delivered. The prime minister has faithfully stuck to the roadmap he set out at the end of February and is opening up travel from May 17.

Popular Portugal and Israel are major markets for the initial phase of re-opening, even if the South Atlantic volcanic islands of Ascension and Tristan da Cunha are rather laughable inclusions among the 12 destinations chosen to go green.

It was reassuring to hear over the weekend that flight, villa and package bookings increased sharply as consumers proved that they are exploding with pent-up demand. It just proves how recent opinion polls saying 75% of British citizens want our borders to stay closed is just absolute rubbish. There is so much desire to travel.

But the pressure on the government must not end here. There is still plenty we need to achieve as a sector.

Firstly, there is still no reason why NHS lateral flow tests can’t be used as a pre-departure test from the ‘green’ country travellers are returning to the UK from. They can already be used if you’re going on a short weekend break as you can take a rapid antigen, lateral flow test in the UK before travelling abroad and then travel back within 72 hours without taking another test in your destination. It is perfectly legal.

That saves consumers one cost. Yet we need to continue to lobby for lateral flow tests to be acceptable on day two, once you’ve arrived back from a green destination. They are good enough for schools to re-open so are good enough for travel. PCR tests are still costly for many travellers and a pain to send off in the post while you’re trying to remember the fun of the trip you’ve just taken.

As we wait for the government to guide on overseas rapid NHS antigen tests, we also need further clarity on future review dates.

While June 7 appears to be the next date for countries to change colour, exactly three weeks after the May 17 restart, it is still not clear whether there will be a review exactly two weeks after May 17, on May 31, with the traffic light list being revealed that day, and then effective one week later on June 7.

However, that would be logical with the next review date, on June 21, then conveniently being the same day as social restrictions are due to be removed entirely across England. There would then be a week’s notice before the updated traffic light list is revealed on June 28, the same day as the next “checkpoint” to review all travel rules.

While I and other forecasters are the first to admit that we don’t get every prediction right, I correctly forecast last December that May would see the re-opening of some European travel; and I still firmly believe that we only have seven weeks to go at the most before all of Europe, and Caribbean islands such as Grenada, Barbados, Antigua and St. Lucia, are added to the green list.

In the meantime, on June 7, we will see some more popular islands open up as the government becomes more comfortable that vaccines are working their magic; overseas travel is not putting further pressure on the NHS; and is not leading to greater Covid-related mortalities.

Finally, the pressure is also on other countries to now deliver, not just the government here.

It is vital, as the World Travel & Tourism Council (WTTC) has warned, that there is further co-ordination so as to provide clarity to consumers.

There needs to be clear consistency, as the EU bloc is hopefully about to confirm, on voluntary vaccine certificates and testing rules.

It’s time for governments everywhere to remove the layers of complexity in order to get the travel sector on the move again.

Otherwise, consumers won’t need to know where Tristan da Cunha is – they won’t be able to travel anywhere near it for a long time to come.