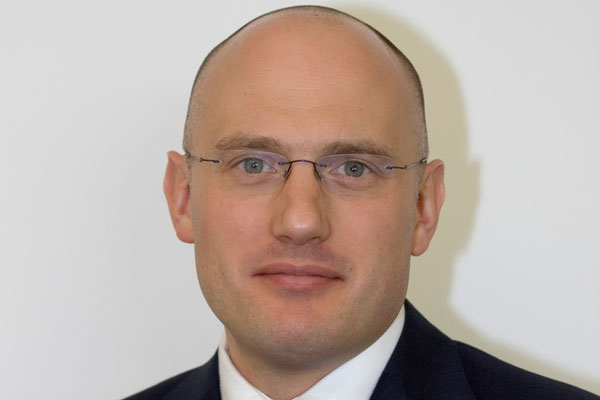 Almost all of the passengers whose flights were cancelled during the pandemic have now been refunded.

Richard Moriarty, chief executive of the UK Civil Aviation Authority, confirmed that more than 95% of refunds have now been paid to 20 million passengers whose flights were cancelled during the Covid crisis. The refunds totalled more than £3 billion.

Speaking to MPs on the transport select committee on Wednesday, he said many of the major airlines were now at 100% or 99% refund levels.

He explained that some refunds are “less straightforward” because of issues such as expired credit cards or bookings made via an online travel agency.

“This is an enormously important issue for consumers and I appreciate that,” he said.

“In the early days of the pandemic airlines were overwhelmed with the scale of the issue; that’s one of the reasons we took action.

“I’m not complacent, there are some refunds that still needs to be paid and these will often be more complicated cases.”

Labour MP Lilian Greenwood highlighted research by Which? Travel that found 2.3 million passengers have not been refunded by airlines for flights that they could not board because of travel restrictions.

Moriarty said the law on cancelled flights was not invoked for those cases.

“Those are a very, very small percentage of overall refunds than those for cancelled flights and our numbers are not near the two million figure that Which? have quoted,” he said.

But he added some airlines “have been good” and offered refunds or rebooking in those cases.

Moriarty also said the CAA’s sister organisation, the Competition and Markets Authority, has launched an investigation into airline refunds.

He highlighted how the issue had been a problem across other sectors too, such as weddings and events that were cancelled last year.

Moriarty reiterated the importance of the aviation sector working with the government to support a post-pandemic recovery, commenting: “It’s really important that the industry coalesces around the Global Travel Taskforce.

“UK aviation has a proud record of working together as a system. It requires all parts of that system to pull together, and never has it been more important for us to do so.”