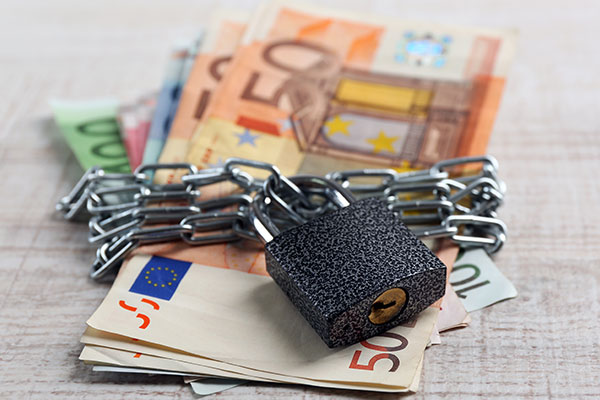 Lack of coordination of travel policies across Europe extends to consumer refunds for cancellations despite EC attempts to harmonise interpretation of the Package Travel Directive.

Most German consumers are rejecting vouchers in place of cash refunds for cancelled bookings, according to Klaus Siebert of German law firm Engels Siebert Rechtsanwalte. But German courts are accepting delays of up to six months in paying refunds despite the requirement to refund within 14 days.

Siebert told an ITLN conference: “The voucher system is not working in Germany. People are claiming like hell – 80% are not accepting vouchers and claiming full refunds. It’s a crazy situation. The courts accept 14 days is not realistic and accept a four, five, six-month delay.” He warned it likely German vouchers are not protected when bookings have been cancelled multiple times.

In Portugal, the government tried to aid tour operators by temporarily changing the regulations, as Abta and others called on the UK government to do. But the EU ordered a halt.

Rita Pereira of Portuguese law firm Edge, said: “Portugal passed a law saying agents and operators should offer vouchers for cancelled trips [valid] to December 31, 2021, and customers could only apply for a refund from January 2022.”

However, she said: “Portugal was pressured by the EU and cancelled the law. [Yet] tour operators say [customers with] holidays cancelled while the law [was in place] still need to wait. It’s a big mess. If forced to pay, most operators would go bankrupt.”

In Austria, no attempt was made to change the law and tour operators offer vouchers. Michael Wukoschitz of Austrian law firm KWC said: “Tour operators tried to convince travellers to accept vouchers, offering additional benefits. There are not as many cases of reimbursement as I expected. The amounts normally are not high, just cancellation costs.”

But Stephanie Fressard of French law firm Armand-Chat & Associés said: “There is no guarantee in France that you will be reimbursed [for vouchers]. Most actors won’t be in a position to reimburse vouchers.”