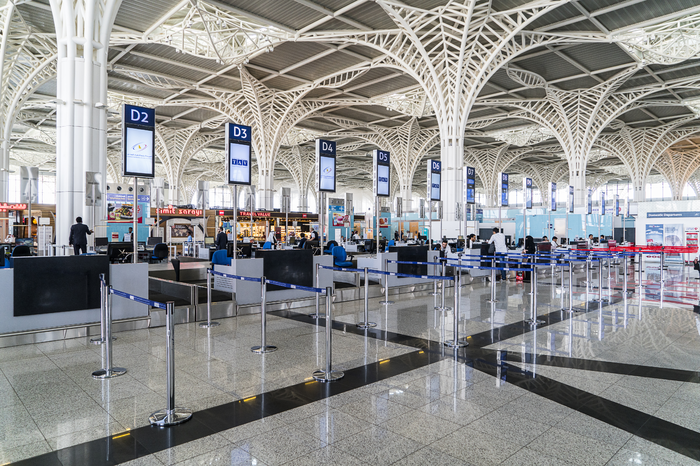 Plans for the huge new terminal, which would have allowed the airport to handle up to 40 million additional passengers a year, were announced three years ago and building work was due to begin this year.

But ecology minister Barbara Pompili described the project as “obsolete” this week, saying: “We must move towards a more reasonable use of air travel and reach a reduction in the sector’s greenhouse gas emissions.”

She told newspaper Le Monde that boosting the airport’s capacity was not in keeping with the fight against global warming and said: “The government has asked [airport operator ADP] to abandon its project and present a new one, more consistent with its objectives of combating climate change and protecting the environment.”

Transport minister Jean-Baptiste Djebbari had earlier described boosting the airport’s capacity as “an audacious bet” given the fall in air passengers due to Covid restrictions.

Paris Charles de Gaulle is a rival to London Heathrow as Europe’s busiest airport, handling more than 76 million passengers in 2019.

Airport operator ADP, which is majority state-owned, described the decision as “one of the consequences of the Covid-19 crisis”.

ADP chairman and chief executive Augustin de Romanet said: “Groupe ADP is engaging in a period of reflection following the state’s decision to request it to abandon the Terminal 4 project, as well as to submit a new project for the evolution of Paris Charles de Gaulle.”

He said: “Air travel must accelerate its energy transition. We must draw the proper conclusions from this in our future projects.”

ADP, which also operates Paris Orly, has forecast traffic levels may only recover to pre-Covid levels by 2027.