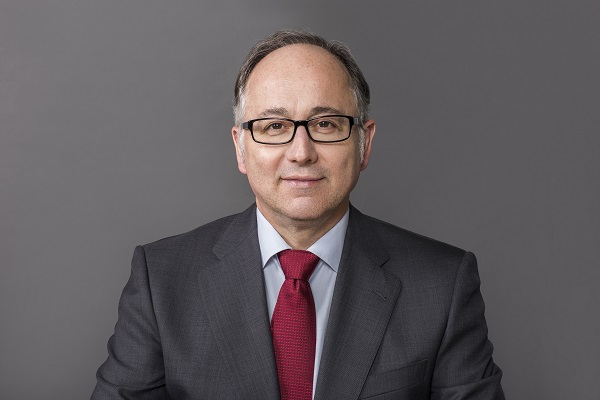 IAG has confirmed a “spike” in bookings at British Airways following the UK government announcement of a roadmap to lift lockdown and restart international travel on Monday.

Luis Gallego, IAG chief executive, reported “a surge” in BA bookings as he revealed a post-tax loss of €4.3 billion for 2020. Group operating losses were even higher at €7.4 billion.

Yet Gallego insisted the group’s long-haul traffic, at BA and sister carrier Iberia, is proving stronger than expected and argued corporate traffic would return by 2023-24.

He said: “Bookings at BA have surged since the Prime Minister’s announcement of a four-step plan to ease restrictions.”

PM Boris Johnson announced the roadmap and a taskforce to make recommendations on restarting travel on Monday (February 22).

Gallego reported bookings at BA on February 23 were up by more than 60% week on week and bookings at BA Holidays by 200%. “Booking activity was also strong during the rest of the week,” he said.

“We are waiting to see what the summer holds. [But] we are going to work with the government to make the most of the taskforce.”

Gallego added: “The conventional wisdom seems to be that long haul is the weakest sector. That is not our experience.

“Contrary to perceptions, long-haul bookings have outperformed short haul. Since July, long haul has increased for BA and for Iberia.”

He highlighted routes to and from North America, saying: “Visiting friends and relatives [VFR] traffic is a significant element of on these routes. VFR is currently the strongest customer segment and long haul has a big part of this traffic.

“The Indian Ocean and Caribbean has been particularly strong for BA and the Caribbean for Iberia.”

Gallego said: “We have very low expectations for Easter. The outlook beyond the first quarter remains highly uncertain. The pace of reopening international travel is still unclear.

“But when travel restrictions start to be released, bookings start to recover quite quickly.”

He said: “We are asking governments for a coordinated roadmap for reopening travel which should include the phased removal of travel restrictions, the use of testing and verification of testing and vaccination data.”

“Digital solutions will be crucial. Multiple solutions are being tested and developed. However, we are confident there will be consolidation in the medium term.

IAG will operate about 20% of its 2019 capacity through the first quarter of this year compared with 27% in the last quarter of 2020.