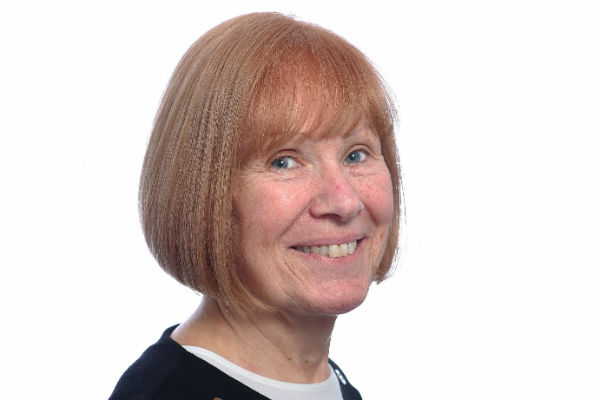 Lucy Hone will retire at the end of March – 48 years after she embarked on her career in the travel industry.

Currently, she is Fred Holidays’ business development manager for the south but fell into travel when she joined British Airways in 1973.

“I was not planning a career in travel, as I originally wanted to become a fashion designer,” she said.

While she pondered her career path, she started working for BA in passenger services at Heathrow – and recalled how seat numbers were assigned using stickers on boarding cards.

“I got the travel bug during my three years with BA, as I would use my days off to visit destinations around the world, even places such as Addis Ababa and Kuwait,” she said.

She spent four years as cabin crew for Gulf Air then had a series of sales roles with Arrow Air, Emirates Airline, Jersey European and Air France.

While at Air France, she dealt with travel issues for ships’ crew members, which prompted the boss of Orient Lines to ask if she would consider working in the cruise sector.

In 2003, she joined Norwegian Cruise Line/Orient Lines in a regional sales role and was promoted to a national accounts manager role looking after tour operators.

Next, she spent “five wonderful years” with Hurtigruten, promoting expedition cruising, then joined Scenic and Emerald Waterways for three years to develop awareness of the Australian group’s river cruises.

“This was a great opportunity to really see the growth that we had over those three years, particularly with the trade partners, including key accounts, cruise specialists and consortia members,” she said.

She then moved to Uniworld to market the brand’s river cruise offering among the trade.

Her role with Fred Holidays originally involved promoting river cruise suppliers but since the pandemic hit, the sales team has been tasked with promoted the full range, including safari, rail, touring and tailormade holidays.

She has been furloughed so has worked a couple of hours per week since July.

“Covid made me stop and realise that you never know what is around the corner,” she said.

“I miss meeting with agents face to face, participating in their events and talking to their customers.

“Once we have more freedom, I want to spend time with other friends who are retired and also take up new interests that I have been promising myself to do for years – such as water colour painting.”

She also plans to visit industry friends across the globe and visit “bucket list” destinations.

Thanks to social media, she is able to keep in touch with people she has known throughout her 48 years in travel.

“I will miss the people – other suppliers and work colleagues – and doing travel agent events, where I get to meet and talk to their customers,” she said.

“I always loved getting together at events such as the Travel Weekly Globes, Clia Cruise convention and the Clia River convention.

“I would like to thank all the wonderful travel agents for their support over the years, as most of them have followed me along my journey from airline to cruise.

“This support has kept me motivated and positive during my travel career and I will look forward to still being in touch with them.”