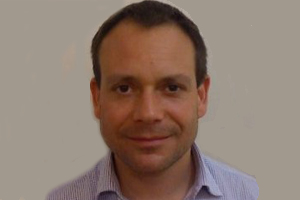 Norwegian Air has confirmed the departure of head of sales Dominic Tucker, owing to its ongoing restructuring.

Tucker joined the carrier in 2015, after 14 years at British Airways.

Norwegian Air passed the first stage in its emergence from bankruptcy protection on March 26, when the Irish High Court approved the carrier’s restructuring plan.

The restructuring proposals will now go before shareholders and creditors in Norway for approval following what Norwegian Air hailed as an “important milestone”.

A spokesman for the airline confirmed: “Due to the restructuring of Norwegian in line with our new business plan, Dominic Tucker has left the company”.