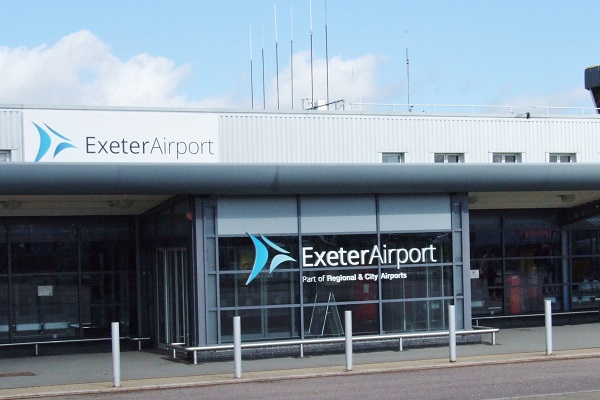 Regional airports have called for targeted support and an extension for furlough, in the wake of the government’s announcement about quarantine hotels for international arrivals.

The Telegraph said that smaller hubs “face financial disaster after being frozen out of the government’s hotel quarantine plans”.

The newspaper said: “Ministers have suggested that arrivals from 33 ‘red list’ countries will be directed towards Heathrow, Gatwick and Birmingham airports before entering a 10-day quarantine at hotels – delivering a hammer blow to smaller airports by seriously limiting their ability to serve international travellers.”

Andrew Bell, chief executive of Regional & City Airports – which owns and operates the airports of Bournemouth, Coventry, Exeter and Norwich – said chancellor Rishi Sunak should extend the furlough scheme beyond April so that mothballed travel hubs can keep employing thousands of staff. He also called for support more focused on the industry.

He told the Telegraph: “Regional airports, especially, are battling to survive with almost zero revenue and a high cost base.

“Aviation-specific financial support is urgently needed to ensure we can get through the year and at the very least an extension of furlough into the autumn to ensure that we are still standing at the end of the pandemic.”

Announcing the strict quarantine rules on Tuesday, health secretary Matt Hancock said: “Passengers will only be able to enter the UK through a small number of ports that currently account for the vast majority of passenger arrivals.”

Bell’s comments follow a joint statement by the Airport Operators Association and Airlines UK, which said: “Aviation-specific financial support is urgently needed to ensure our sector can get through the year.”

Sky News reported that they were backed by the CBI, whose chief UK policy director Matthew Fell, said: “Further, immediate support is now essential to protect companies and jobs in the aviation sector and its supply chains in the difficult months ahead.

“The UK’s world-class aviation sector – which underpins so much of our economic activity –must be supported so that it can play its full part in the country’s recovery.”

Jet2 is extending the suspension of flights and holidays up to and including April 14 because of the continuing uncertainty over travel restrictions.

Sky reported: “Its shares fell nearly 4% and there were similar declines for easyJet, Ryanair and Tui, while International Airlines Group, owner of British Airways, shed just over 3%.

“Josh Mahony, senior market analyst at IG, said markets were reacting both to the details of the quarantine policy and the additional hurdles put in place for all arrivals.

“With travellers now needing a total of three tests either side of their arrival into the UK, airlines will worry that this could decimate what little demand there currently is to go abroad.”